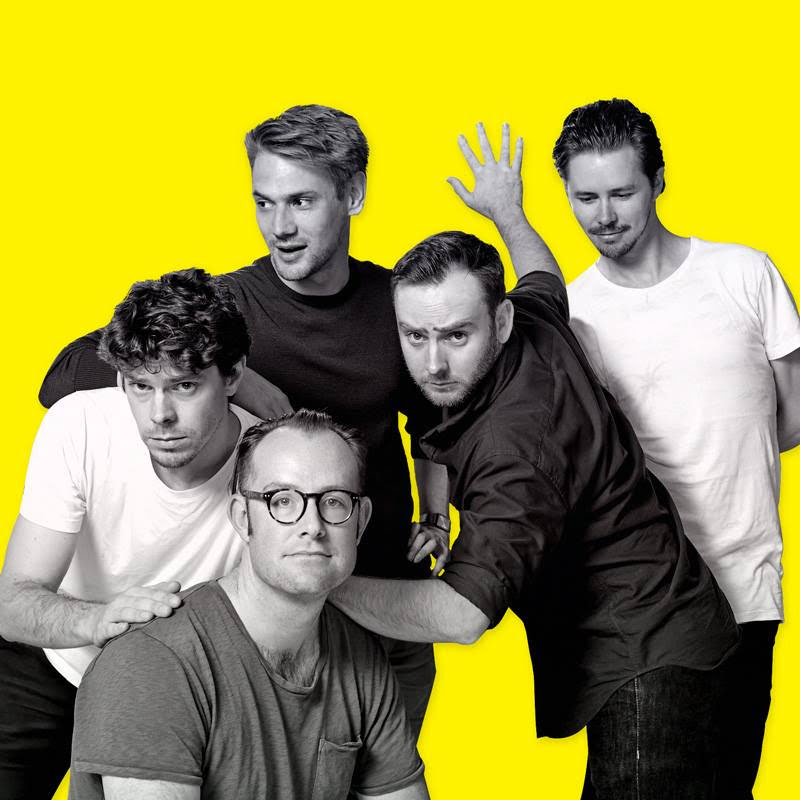 The band first came together as teenagers in the northern suburbs of Sydney in 1997. Dave Rennick and original drummer Hugh Boyce were joined by Alex Moore on bass and Tim Derricourt on guitar. Keyboards were added occasionally by Mark Bradshaw, and after 2006 more regularly by Ned Cooke.

We See You’re a Fan of Dappled Cities Fly