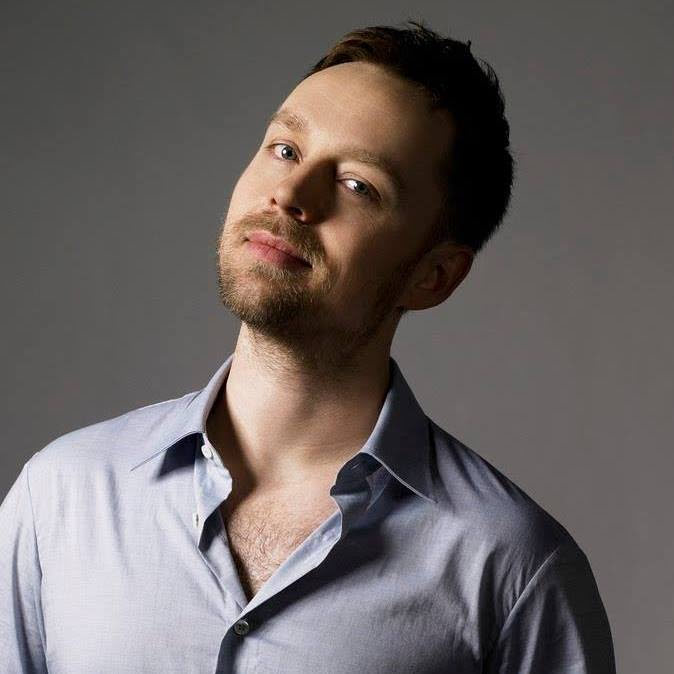 Darren Stanley Hayes (born 8 May 1972) is an Australian singer-songwriter, and podcaster. Hayes was the frontman and singer of the pop duo Savage Garden until it disbanded in 2001. Their 1997 album Savage Garden peaked at No. 1 in Australia, No. 2 in United Kingdom and No. 3 in United States. It spawned the singles ‘I Want You’, ‘To the Moon and Back’, and Australian and US No. 1 ‘Truly Madly Deeply’. The duo followed the success of their debut album with Affirmation (1999), which provided additional hits such as US No. 1 ‘I Knew I Loved You’, and Australian No. 3 ‘The Animal Song’. Savage Garden parted ways in 2001. They have sold more than 23 million albums worldwide.

Hayes released his first solo album Spin in 2002. The album sold two million copies worldwide, debuted at No. 2 in the UK and No. 3 in Australia. It delivered the hit single ‘Insatiable’. Hayes’s second solo album The Tension and the Spark marked a change of direction for the singer-songwriter, showing experimentation with electronica and darker lyrics. NME wrote about its first single, ‘Pop!ular’ saying it was ‘A twistered masterclass in career reintervention…This guy is a genius.’ While The Observer said ‘This album is no folly and succeeds, often to the point of all out triumph, on its own terms.’ Hayes parted way with his record label Columbia Records in 2006 and started his own independent record label, Powdered Sugar, from which he would release his third solo album, This Delicate Thing We’ve Made (2007).

We See You’re a Fan of Darren Hayes