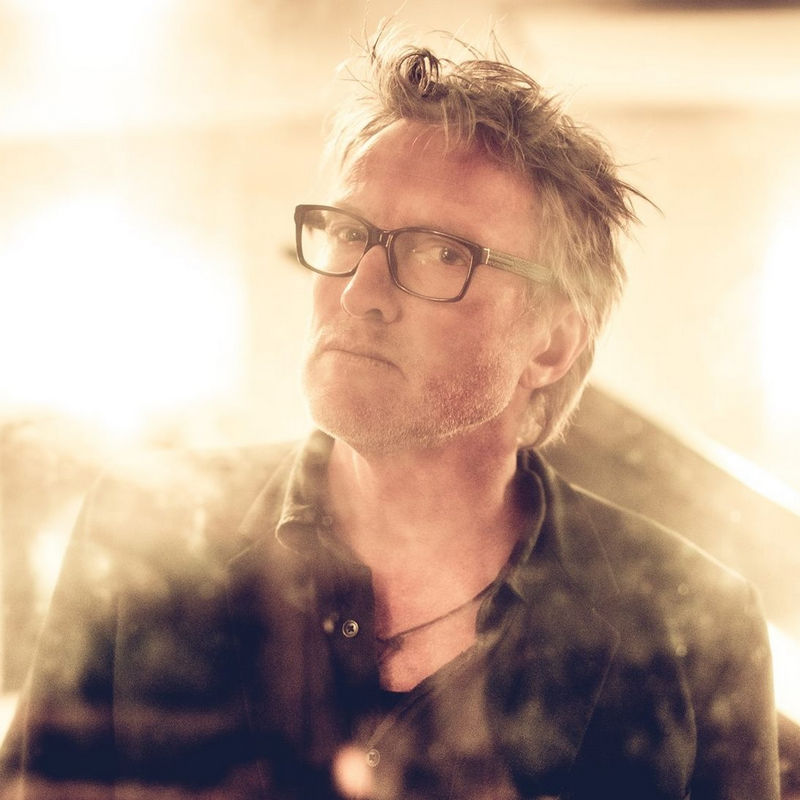 David Bridie is a contemporary musician and songwriter from Melbourne, Australia. David rose to prominence in 1983 as a uniquely Australian pianist, vocalist and songwriter in the critically acclaimed band Not Drowning, Waving which he cofounded with guitarist John Phillips. They released nine albums various Australian labels to critical acclaim. Their fifth album, Tabaran, was created with the artists of Rabaul in Papua New Guinea including George Telek, Pius Wasi and Ben Hakalitz.

We See You’re a Fan of David Bridie