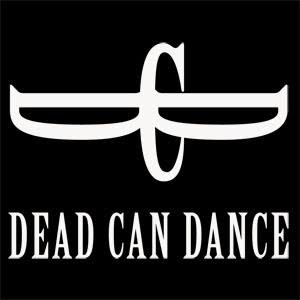 Having disbanded in 1998, they reunited briefly in 2005 for a world tour and reformed in 2011 when they released and toured a new album, Anastasis.

We See You’re a Fan of Dead Can Dance