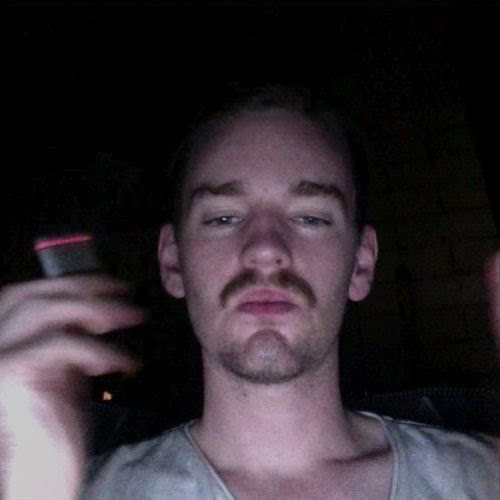 Deadstar (styled as deadstar) were an Australian pop rock music band formed in August 1995 by Peter Jones (Crowded House) on drums and percussion; Caroline Kennedy on lead vocals and guitar; and Barry Palmer (Hunters & Collectors) on guitar and bass guitar. They released three studio albums, deadstar (October 1995), Milk (April 1997) and Somewhere Over the Radio (September 1999). Two singles reached the top 100 on the ARIA Singles Chart, ‘Run Baby Run’ and ‘Deeper Water’, both in 1999. The group were nominated for three ARIA Music Awards, ‘Don’t It Get You Down?’ for Best Independent Release (1997), ‘Run Baby Run’ (1999) for Best Pop Release, and Somewhere Over the Radio (2000) for Best Rock Album. The group disbanded in 2001. Peter Jones died on 18 May 2012 of brain cancer, aged 49.

Deadstar were formed in August 1995 in Melbourne as a pop music band. Initially they were a side-project for Barry Palmer on guitar and bass guitar who was also in Hunters & Collectors and Peter Jones (of Crowded House) on drums. The pair invited Caroline Kennedy (ex-Plums) into the studio to write melodies and lyrics over tracks of guitar music on the score they had recorded for a proposed short film, The Baby Bath Massacre.

We See You’re a Fan of Deadstar