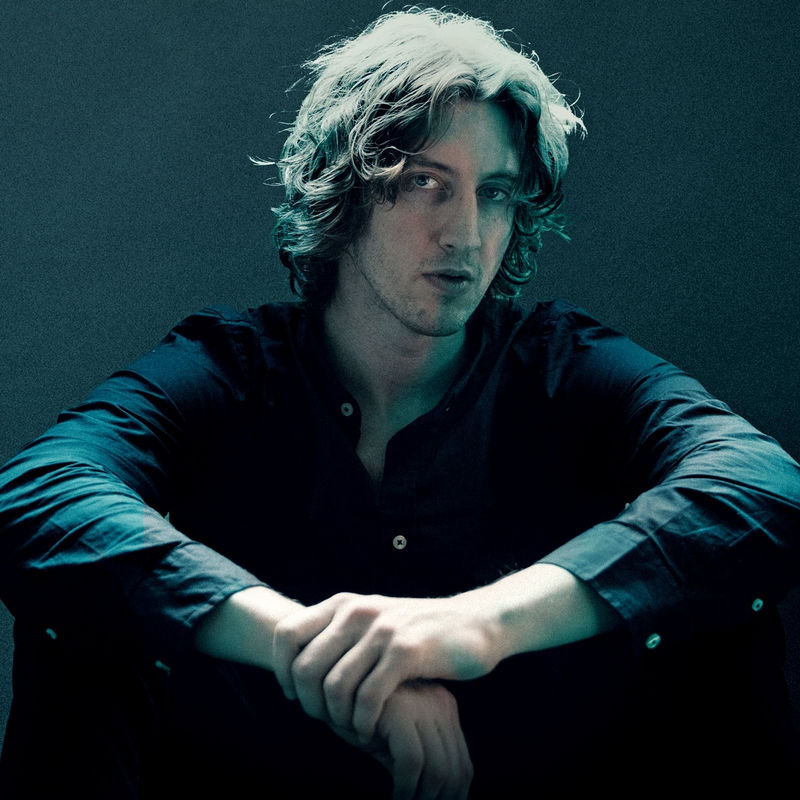 Dean Lewis (born 21 October 1987) is an Australian singer and songwriter from Sydney. He is best known for his debut single ‘Waves’, which was certified 5× Platinum in Australia in 2017, and his 2018 single ‘Be Alright’, which reached number one in Australia and was certified platinum within four weeks of release, eventually reaching 6× Platinum. Lewis released his debut studio album A Place We Knew on 22 March 2019.

Lewis was inspired to pursue music after watching a live Oasis DVD in 2005. Lewis says ‘I remember watching Liam Gallagher walk out with this hat and red jacket and watching him with Noel, they were just the coolest guys ever. I spent the next five years watching every Oasis video – Noel Gallagher basically taught me how to write songs.’

We See You’re a Fan of Dean Lewis