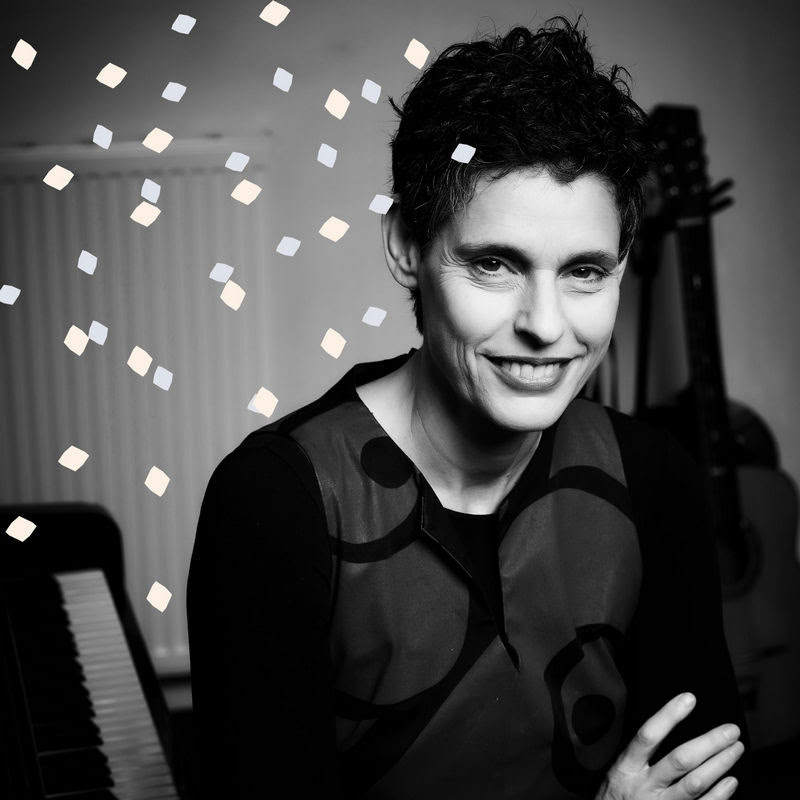 Deborah Ann Conway, (born 8 August 1959) is an Australian rock singer-songwriter and guitarist, and had a career as a model and actress. She was a founding member of the 1980s rock band Do-Ré-Mi with their top 5 hit ‘Man Overboard’.

Conway performs solo and has a top 20 hit single with ‘It’s Only the Beginning’ (1991). The associated album, String of Pearls, also peaked in the top 20. She won the 1992 Australian Recording Industry Association (ARIA) Music Award for ‘Best Female Artist’. Her next album, Bitch Epic, reached the top 20 in November 1993. Conway organised and performed on the Broad Festivals from 2005 to 2008 – show-casing contemporary Australian female artists.

We See You’re a Fan of Deborah Conway