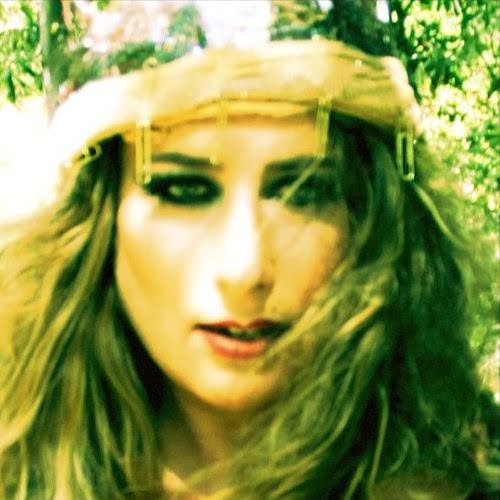 Her debut single, ‘I Go Off’ (June 1997), peaked at No. 35 on the ARIA Singles Chart and soon became a fan favourite, having been given high rotation on TripleJ Radio. Another single, ‘Last Thing’ (2004), reached the Top 40 Tracks on Billboards component chart.

We See You’re a Fan of Diana Anaid