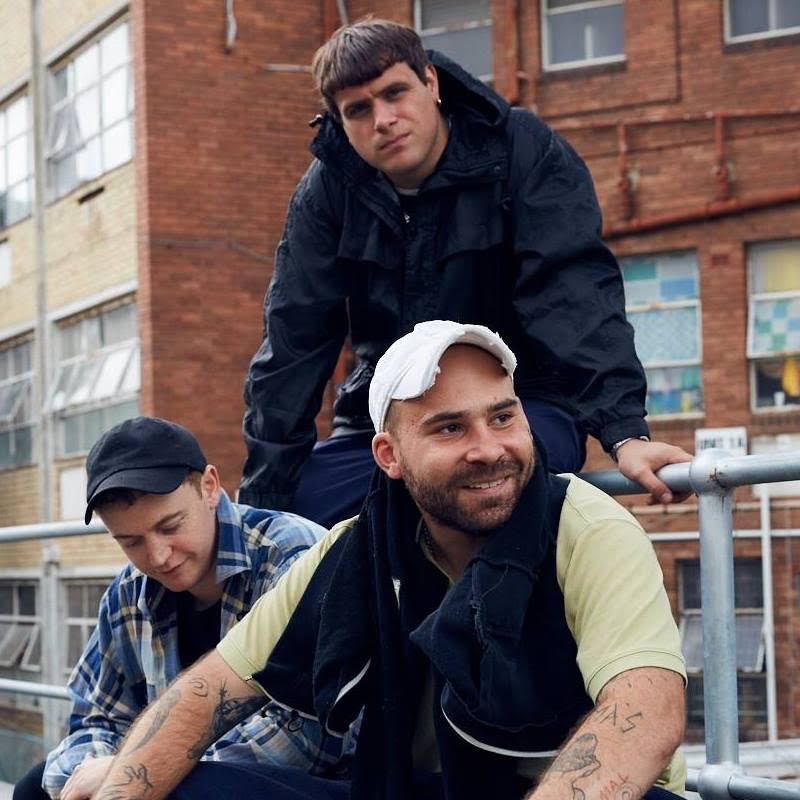 DMA’S are an Australian three-piece rock band formed in 2012 in Sydney. The band is composed of Tommy O’Dell, Matt Mason, and Johnny Took. They gained popularity for their debut single ‘Delete’ and for their self-titled EP released in 2014. Their musical sound has led to comparisons to the bands Oasis and The Stone Roses.

In early 2016, the band released a full-length album titled Hills End. It peaked at number 8 on the ARIA Albums Chart upon release in March 2016. In April 2016 they appeared on the cover of Australian magazine, Happy Mag. Their song ‘Play it Out’ features as one of the songs on FIFA 17, the EA Sports video game.

We See You’re a Fan of DMA’s