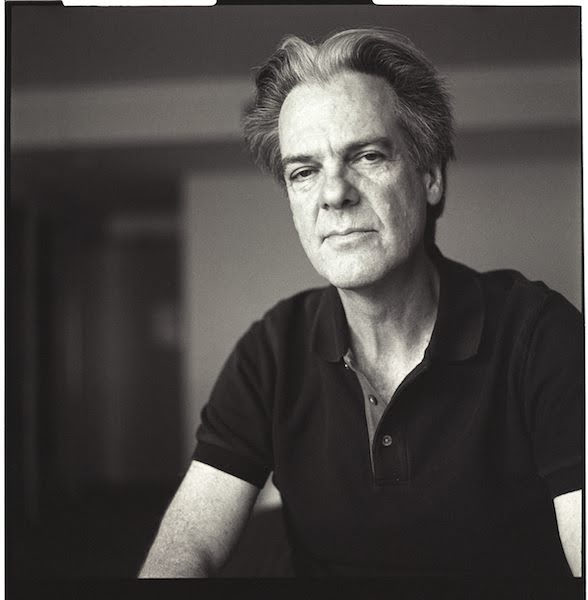 Donald Hugh ‘Don’ Walker (born 29 November 1951) is an Australian musician, songwriter and author known for writing many of the hits for Australian pub rock band Cold Chisel. He played piano and keyboard with the band from 1973 to 1983, when they disbanded. He has since continued to record and tour, both solo and with Tex, Don and Charlie, and worked as a songwriter for others. In 2009, he released his first book.

Richard Clapton describes Walker as, ‘the most Australian writer there has ever been. Don just digs being a sort of Beat poet, who goes around observing, especially around the streets of Kings Cross. He soaks it up like a sponge and articulates it so well. Quite frankly, I think he’s better than the rest of us.’

We See You’re a Fan of Don Walker