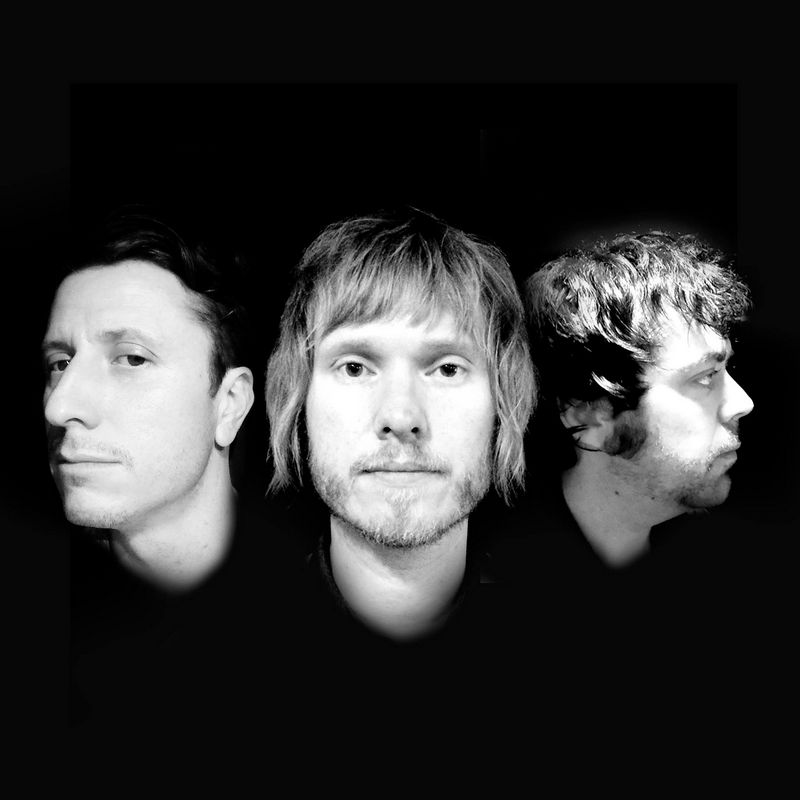 Forming in April 2008 out of the ashes of a ten-year stint as progressive rock band, Glasshouse, Drawn from Bees launched their first EP, The Boy and the Ocean less than four months later. Since this time, Drawn from Bees have carved out a niche as one of the most engaging new art rock bands emerging from Australia[citation needed].

We See You’re a Fan of Drawn From Bees