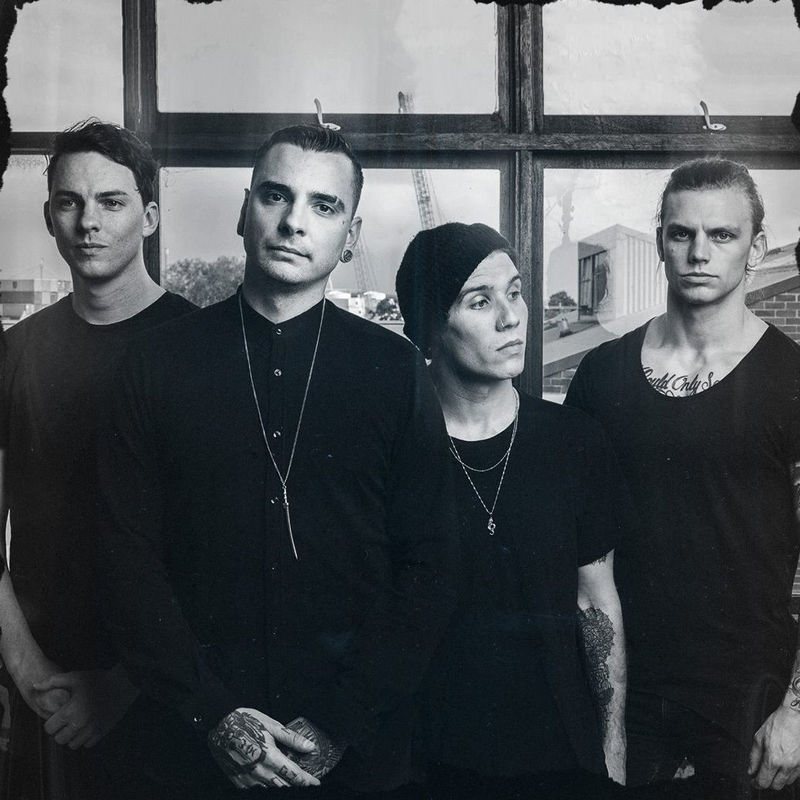 Dream On, Dreamer is an Australian four piece metalcore/post-hardcore band from Melbourne, Victoria, Australia formed in 2009.

The band released two EPs and three albums. The first EP Set Sail, Armada was released on 3 July 2009. Almost a year later, Dream On, Dreamer published the second EP called Hope on Boomtown Records and Triple Vision Records. After signing contracts with Rise Records and UNFD the band released the debut album Heartbound in August 2011. It was charted in the Australian Albums Charts and got nominated for an ARIA Music Award for the best Rock/Metal album of the year. Their second album Loveless followed in 2013. The third record, Songs of Soulitude was released on November 13, 2015 as independent release and peaked on no. 26 in the official Australian Albums Charts.

We See You’re a Fan of Dream on, Dreamer