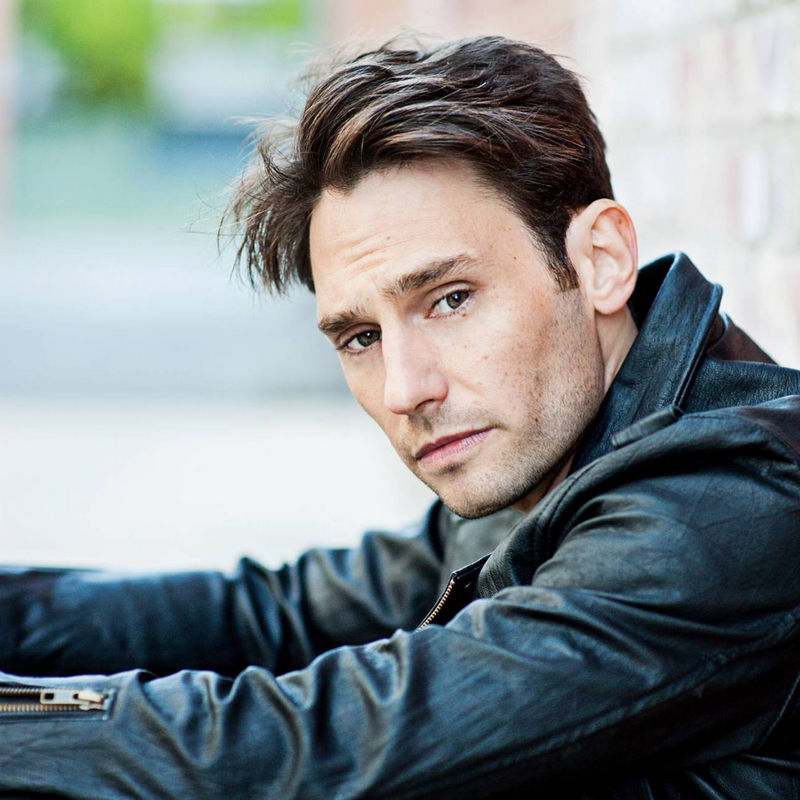 End of Fashion are an Australian pop rock band from Perth, Western Australia. In January 2014, the band took a hiatus, with former lead singer and guitarist Justin Burford explaining in a Facebook post: ‘Triple J [national Australian radio station] ended the career path of End Of Fashion, no question.’ The group gained mainstream attention with its 2005 single, ‘O Yeah’, that was voted into eighth position of the ‘Hottest 100’ poll, compiled by Australian youth radio station, Triple J. The group has released three studio albums. The band performed their first show since their long-term hiatus on 22 September 2018 at the Indian Ocean Hotel in Scarborough.

The band was originally formed as a side-project by guitarists Burford and Rodney Aravena, together with drummer Malcolm Clark and bassist Jonathon Dudman. After two years, Burford and Aravena split from The Sleepy Jackson to devote their full attention to a band they named ‘End of Fashion’. After a series of bass players and drummers—including Vanessa Thornton from Jebediah, Mike Hobbs, Hugh Jennings from Autopilot, and Nicholas Jonsson—the band settled on the line-up of Hobbs as drummer and Tom King as bass guitarist. The band name also represented the band’s modus operandi, as Burford explained:

We See You’re a Fan of End of Fashion