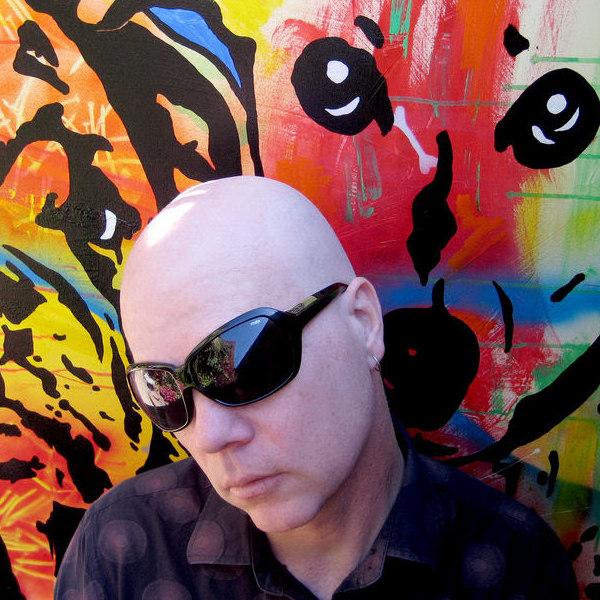 Endorphin is the stage name of Eric Chapus (born ca. 1962, Saint-Tropez, France), an electronic act and music teacher. Since 1984 he has lived in Australia originally at Kuranda, where he started his musical career. He has released six studio albums, Embrace (1998), Skin (1999), AM:PM (2001), Seduction (2003), Shake It… (2004) and Soon After Silence (2007). At the ARIA Music Awards of 1998Embrace was nominated for Best Dance Release. Skin reached No. 32 on the ARIA Albums Chart and at the related ARIA awards ceremony he was nominated for Best Male Artist. Endorphin teaches courses in Composition and Music Production at the Australian Institute of Music.

Eric Chapus who performs as Endorphin was born in ca. 1962 and raised in Saint-Tropez, France. His parents separated when he was ten and at 13 he went to live with his father in Goa, India. He later recalled ‘I thought he was the coolest thing… he introduced me to lots of drugs at 13. We were living in the streets, living like beggars. It was really an eye-opener. We buried our passports and lived for one year like total vagrants. We took a lot of drugs, smoked a lot of hash and I had a bad experience with LSD.’

We See You’re a Fan of Endorphin