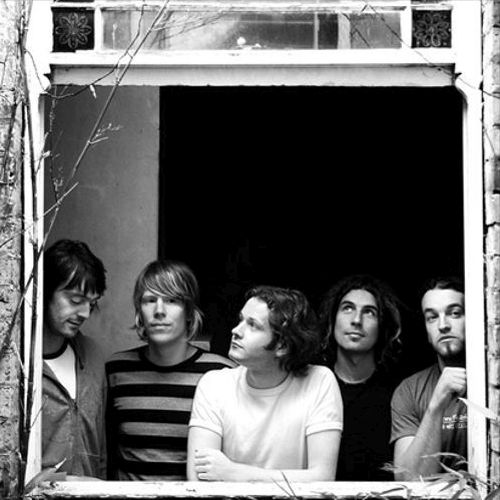 Epicure were an Australian progressive rock band formed in Ballarat, in 1996 as Pima’s Little Finger. Their original line-up was Juan Alban on vocals and guitar, Tim Bignell on bass guitar, Michael Brown on guitar, Luke Cairnes on guitar and Dom Santamaria on drums. ‘Armies Against Me’ and ‘Life Sentence’, were picked up by national youth radio, Triple J. These appeared on The Goodbye Girl (March 2004), their third album. Both tracks were listed on the Triple J Hottest 100, 2003, whilst the title track of their next extended play, Self Destruct in Five (October 2004), made the Triple J Hottest 100, 2004.

In late 2003 they supported United States rock group, Live, on their Australian tour. They played at the Big Day Out festival in January 2004 and at both Falls Festivals in December. The group disbanded in mid-2010 after a final tour, Quietly into the Night.

We See You’re a Fan of Epicure