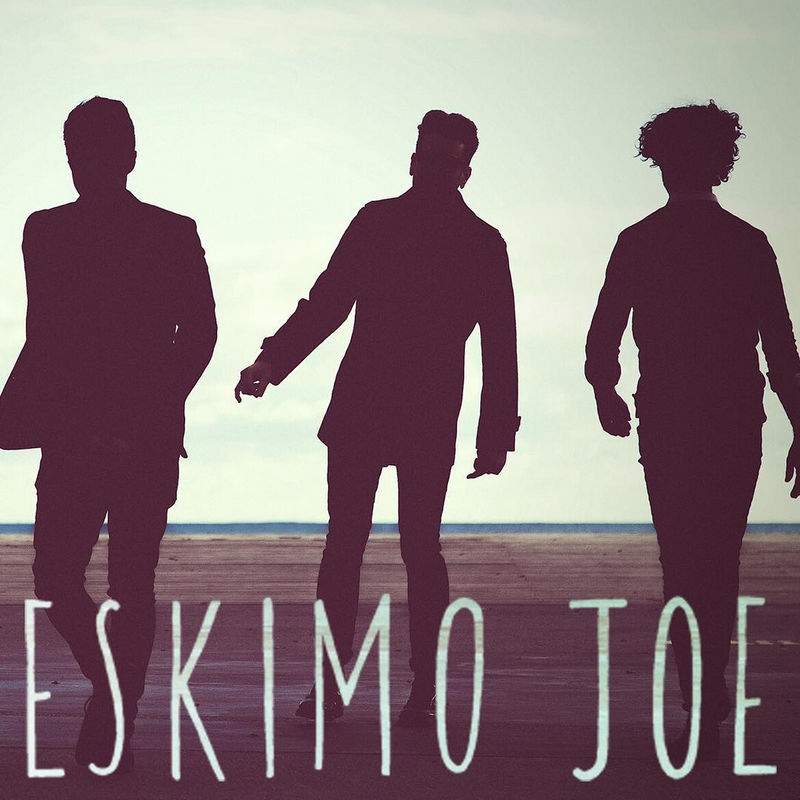 Eskimo Joe is an Australian alternative rock band that was formed in 1997 by Stuart MacLeod, on lead guitar, Joel Quartermain, on drums and guitar, and Kavyen Temperley, on bass guitar and vocals, in East Fremantle, Western Australia, Australia.

We See You’re a Fan of Eskimo Joe