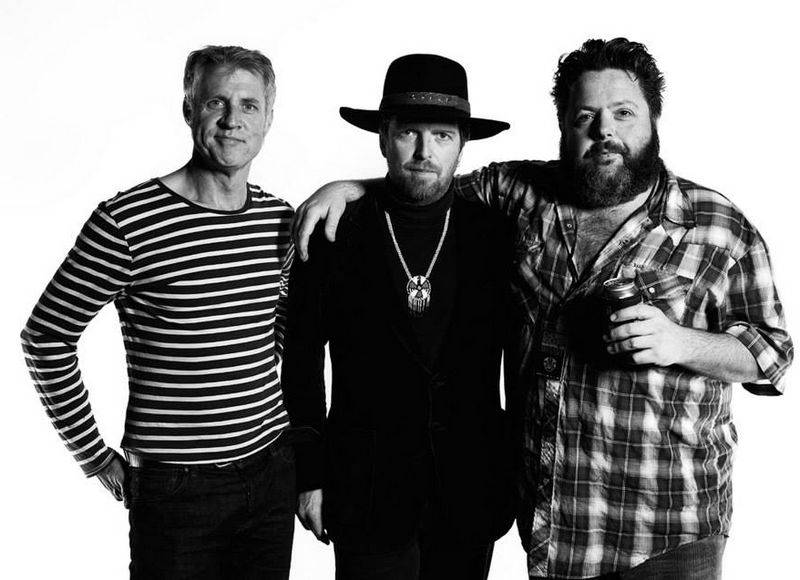 Even are an Australian indie rock three-piece fronted by singer-songwriter-guitarist, Ash Naylor, with Matthew Cotter on drums and Wally Kempton (also known as Wally Meanie) on bass guitar and backing vocals. They formed in March 1994 and played regularly around the live music scene and toured both nationally and internationally. They have released seven studio albums, Less Is More (10 June 1996), Come Again (28 September 1998), A Different High (14 May 2001), Free Kicks (6 June 2004), Even (29 March 2008), In Another Time (9 December 2011), and ‘’Satin Returns’’. A Different High peaked at No. 48 on the ARIA Albums Chart.

Future members of Even, Matthew Cotter on drums and Ash Naylor on lead vocals and lead guitar, played music together at a high school in Melbourne. They formed an indie band, The Swarm, with Francis Leach on vocals and David Rowland on bass guitar. The Swarm issued three independent singles between November 1988 and April 1991 before disbanding. In March 1994 Cotter and Naylor were joined by Roderick ‘Wally’ Kempton (also a member of The Meanies, as Wally Meanie) on bass guitar to form an indie guitar pop group, Even. From 1993 to 1997 Naylor was also a member of another indie pop group, Rail (originally named Sleeper, then Fragment and finally Rail), which issued two albums, Bad Hair Life (1995) and Goodbye Surfing Hello God! (1997). Naylor is a fan of 1960s and 1970s pop music. Even played their first gig in March 1994 at the Empress of India Hotel in Fitzroy. Ten years later Naylor told Michael Dwyer of The Age that ‘It was very exciting, because we did a soundcheck and people were applauding us… We were bristling to play, absolutely bursting with energy. Flaming youth, Kiss would have called it.’

We See You’re a Fan of Even