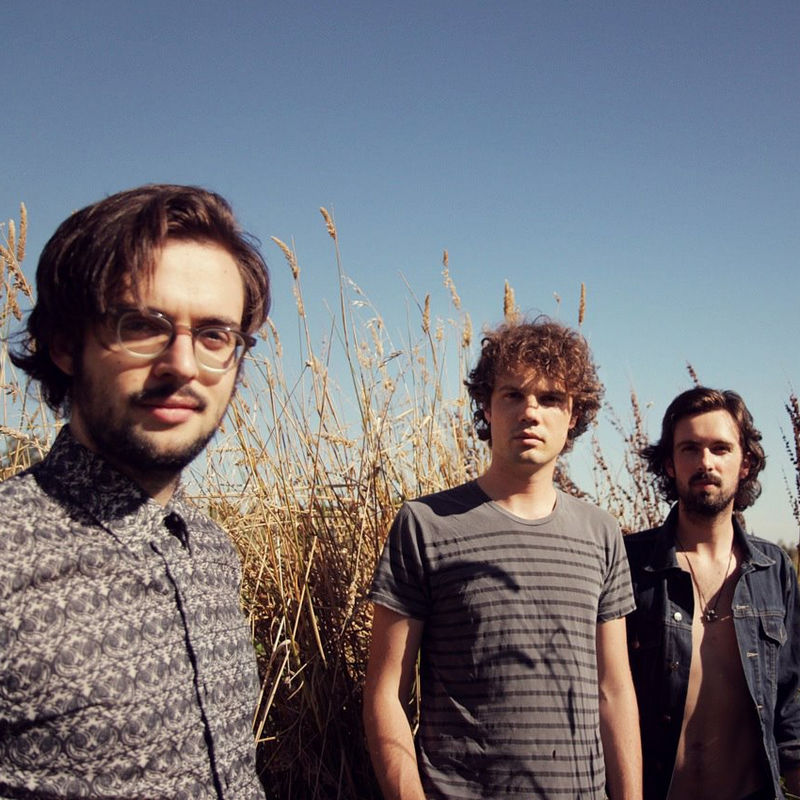 Evermore are a band originally from Feilding, New Zealand, now based in Melbourne, Australia. The band consists of brothers Jon (guitar, vocals, album production), Peter (keyboards, bass, vocals) and Dann Hume (drums, guitar, vocals). The band have released three platinum-selling albums, Dreams (2004), Real Life (2006) and Truth of the World: Welcome to the Show (2009) and a self-titled greatest hits album including three new songs. They have been nominated for seven ARIA Awards, and have won two Vodafone New Zealand Music Awards. They have won the APRA Silver Scroll songwriting award, and the Channel V Oz Artist of the Year Award.

Evermore started in 1999 consisting of brothers Jon, Peter, and Dann. Jon was born in Australia, while Peter and Dann were born in New Zealand. The three were raised and home-schooled in Feilding, Manawatu. The brothers were introduced to music at a young age by their parents, and frequently listened to their record collection. The name ‘Evermore’ was taken from the Led Zeppelin song ‘The Battle of Evermore’ in 1999. Jon says the trio’s parents were highly supportive of them taking up music, stating ‘they always wanted us to do something creative…Nothing was too risky.’ In 2012, youngest brother Dann took a break from playing drums with Evermore to pursue his own singing and production career. He supported the Lisa Mitchell tour in 2012 as Danco.

We See You’re a Fan of Evermore