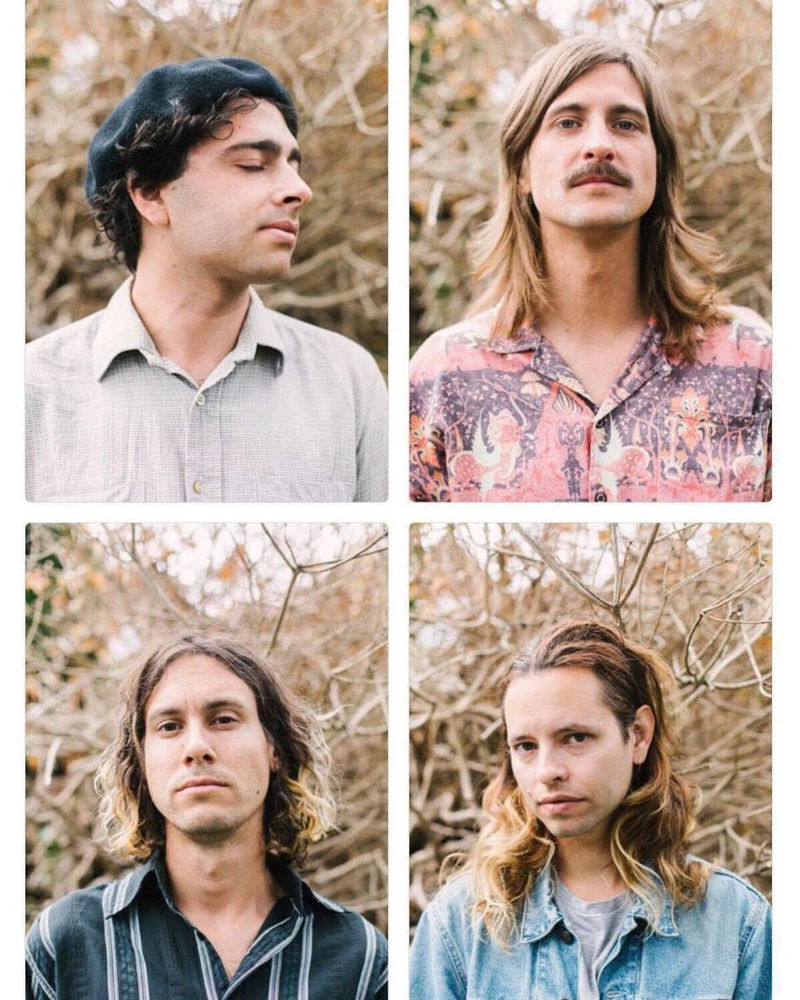 Fews (stylised as FEWS) are an American-English-Swedish rock band, formed in 2014 in Malmo, Sweden. They were based in London around the release of their debut album. Self described as post-punk, with motorik elements of krautrock and noise pop, the band blends this sound with elements of neo-psychedelia.

We See You’re a Fan of Fews