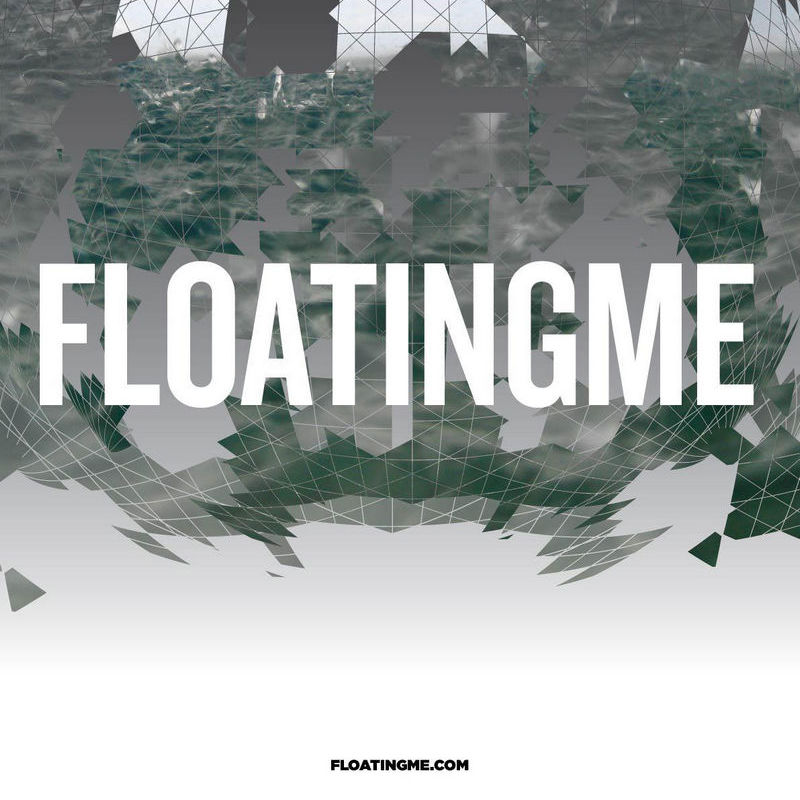 Guitarist Antony Brown, singer Andrew Gillespie and keyboards-player Tobias Messiter had all previously worked together in the Sydney band Scary Mother. Also featuring bassist Dorian West and drummer Tim Burcham, Scary Mother formed in 1991 and released several singles and the album Tai Laeo (1994) before further progress stalled and the group parted ways. Some years later, Gillespie, Brown and Messiter began working on new material. Lucius Borich from Cog, who had known all three from his history touring with them in Juice and The Hanging Tree, was invited to collaborate on some material. By late 2009 it had become apparent to Borich that Cog was winding down as a full-time band, and so he joined FloatingMe permanently. During 2010 FloatingMe’s album was ready to be recorded but the band still lacked a bass player. Jon Stockman of Karnivool was asked to record the bass parts and as Karnivool was taking a break to allow for singer Ian Kenny to concentrate on Birds of Tokyo, he too signed on to the new band. The album was recorded with producer Forrester Savell and released in April 2011.

We See You’re a Fan of Floating Me