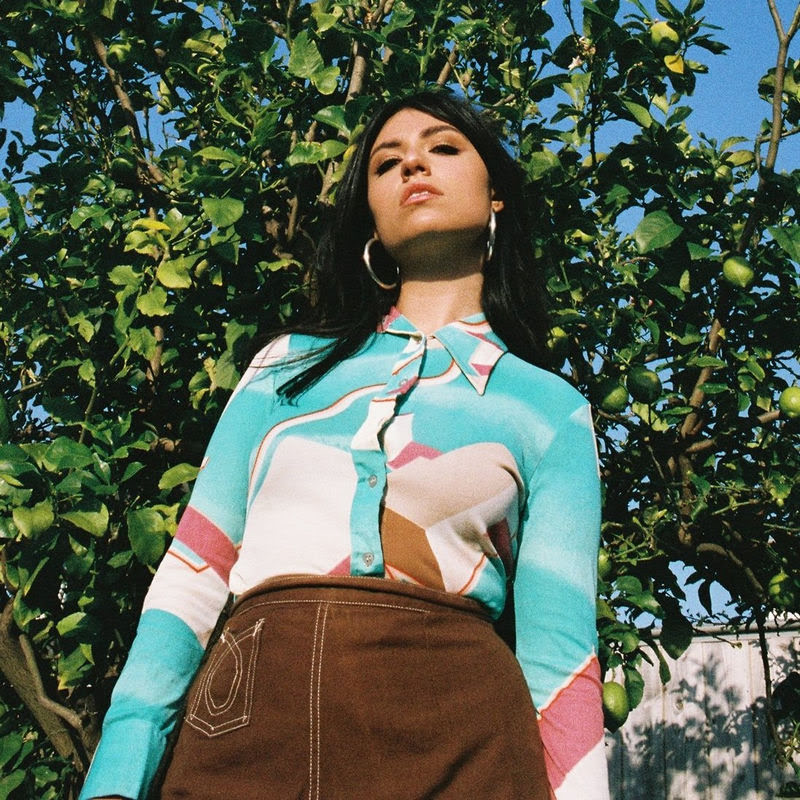 Gabriella Cilmi was born in the Melbourne suburb of Dandenong, of mostly Italian family with some Arbëreshë (Albanian) heritage. She attended Sacred Heart Girls College Oakleigh also known as SHGC. She moved to London with her family when she was fifteen, where she currently lives with her parents Paula and Joe (whose origins are in Calabria and Sicily, Italy) and her brother Joseph. At an early age, Cilmi developed an interest in a wide range of pop music acts, including Nina Simone, Led Zeppelin, Janis Joplin, Sweet, T. Rex and Cat Stevens. She has also cited Suzi Quatro as a particular influence. Despite her natural aptitude and vocal talent, Cilmi was told that she lacked the discipline necessary to pursue a singing career. Idolising Janis Joplin, during this time she sang with a band (Foucault) covering songs by Led Zeppelin, Jet, Silverchair and others. Cilmi recorded original songs with writer/producers Barbara and Adrian Hannan of The SongStore.

We See You’re a Fan of Gabriella Cilmi