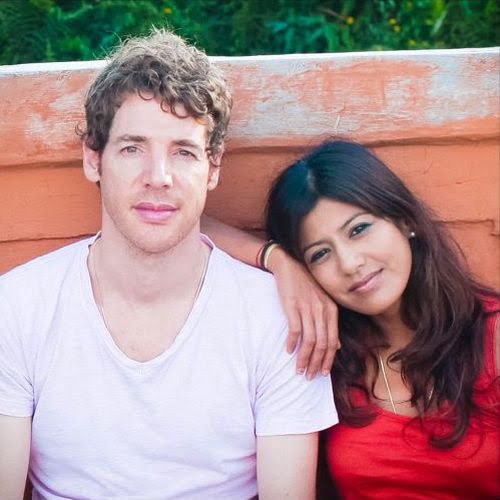 Gelbison were an Australian pop rock band formed in 2000 by Pete Farley on bass guitar, Dave Galafassi on drums, Edo Kahn on vocals and guitar, and his brother Nadav Kahn on vocals and keyboards. The Kahn brothers were also members of Nations by the River (2003–04). Gelbison released two studio albums, 1704 (7 April 2003) and See the World (8 November 2004), and disbanded in 2007.

Gelbison were formed in 2000 in Sydney by Pete Farley on bass guitar, horns and backing vocals; Dave Galafassi on drums; Edo Kahn on vocals and guitar; and his brother, Nadav Kahn, on vocals, harp and keyboards. Their first gig was at the Hollywood Hotel, Surry Hills attended by Ian Ball (Gomez); Nadav recalled, ‘We did meet [Ball] before [Gelbison formally] started. Edo and I met him in Bondi on a night out when [Gomez] were on their second tour in Australia and we connected on one very drunken night. Everyone ended up at my place, jamming until about six in the morning. So there was a musical and human connection. We somehow maintained contact.’

We See You’re a Fan of Gelbison