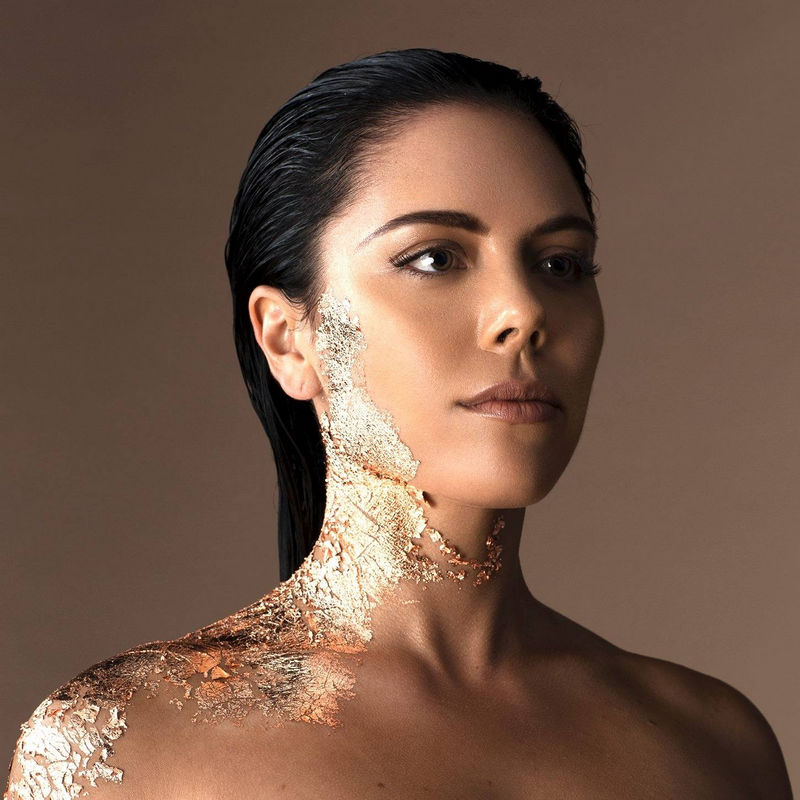 Jess Higgs, known professionally as George Maple, is an Australian singer, musician, songwriter and record producer. She has worked previously with artists such as DJ Snake, What So Not, Flume, GoldLink and Flight Facilities. Maple released her studio album Lover in 2017.

George Maple’s first feature appearance was on Flight Facilities single ‘Foreign Language’. The song came in at number 72 on the Triple J Hottest 100, 2011, and scored a J-Award for the accompanying music video.

We See You’re a Fan of George Maple