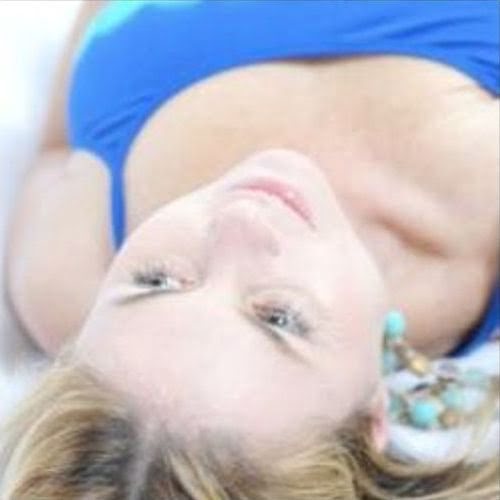 Gillian Aliotti, who works as Gilli Moon, is an Italian-born, Australian-raised, Los Angeles-based singer-songwriter, record producer. She is the co-founder and president of Songsalive!, a song writing organisation, and one of the co-producers of the Los Angeles Women’s Music Festival.

Moon has released six studio albums, Girl in the Moon (1998), temperamental angel (2001), which includes bass player Christopher Maloney, Woman (2003), which includes a slow arrangement of INXS’ Need You Tonight, extraOrdinary life (2005), the Stillness (2010) and Skillz (2009), the latter with artist and poet Jeff Walker. Moon had married Walker in August 2007. She has released a remix album, angel remixes (2002) and a compilation album, Refresh (2018). She was as a featured guest performer on guitarist, Jeff Youngs debut solo album, Equilibrium.

We See You’re a Fan of Gilli Moon