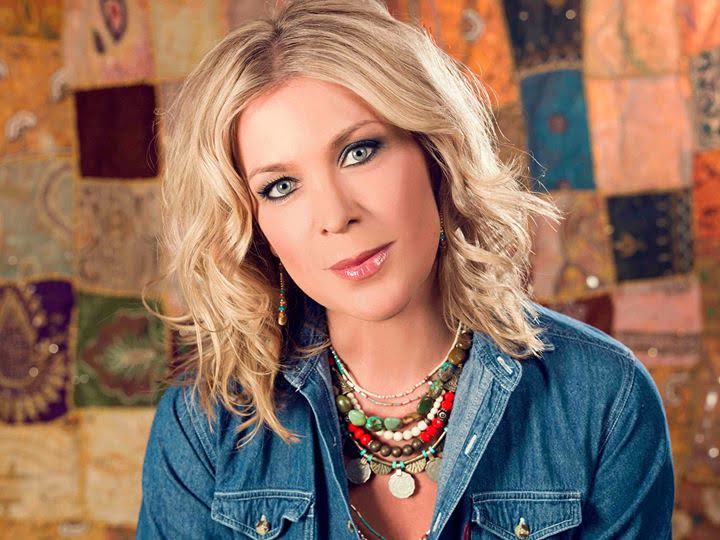 Gina Jeffreys (also known as Gina Jeffries, Gina Hillenberg and Gina McCormack) is an Australian country singer-songwriter. She was born on 1 April 1968 at Toowoomba, Queensland.

In 1991, Jeffreys competed in The Toyota Star Maker Quest at the Tamworth Country Music Festival. After releasing her first single ‘Slipping Away’ (a cover of the 1975 song by Max Merritt) through BMG Music and ‘Radio Santa’ in 1992, Gina signed a record deal with ABC Music, and released ‘Two Stars Fell’ in 1993. The song went straight to No.1 on the Australian country charts.

We See You’re a Fan of Gina Jeffreys