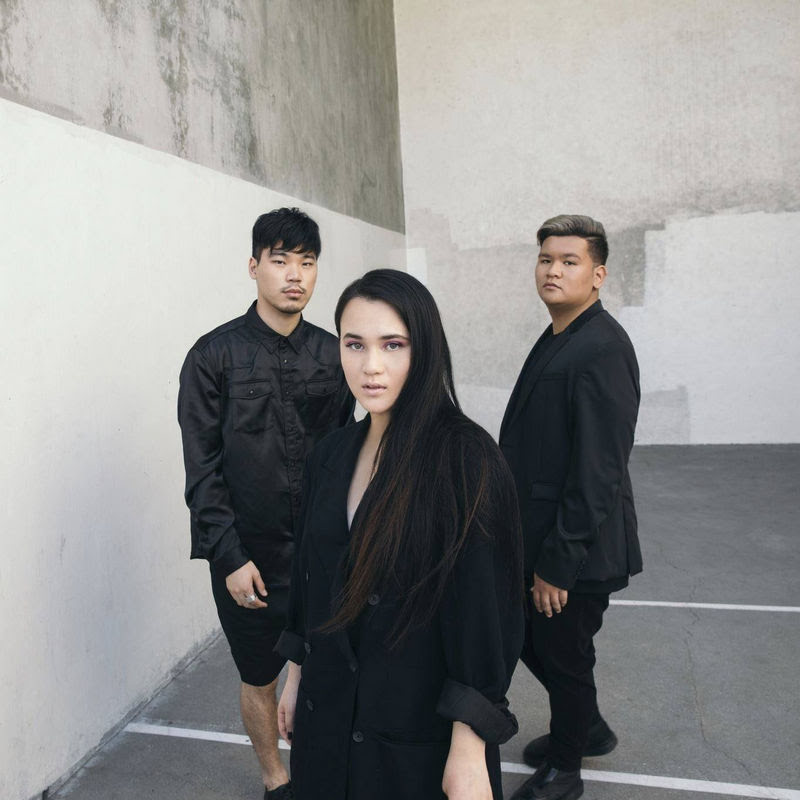 Glades is an Australian electronica, indie pop band composed of vocalist/guitarist Karina Wykes and multi-instrumentalist producers Cameron Robertson and Joseph Wenceslao. The trio met at William Clarke College in Kellyville, New South Wales, Sydney and formed Glades in 2015. The band’s name comes from a ski run band member Robertson saw on during a holiday in the snow.

In 2015, the band uploaded a cover of fellow Australian Troye Sivans ‘Fools’ on SoundCloud and received an early endorsement from Sivan himself.

We See You’re a Fan of Glades