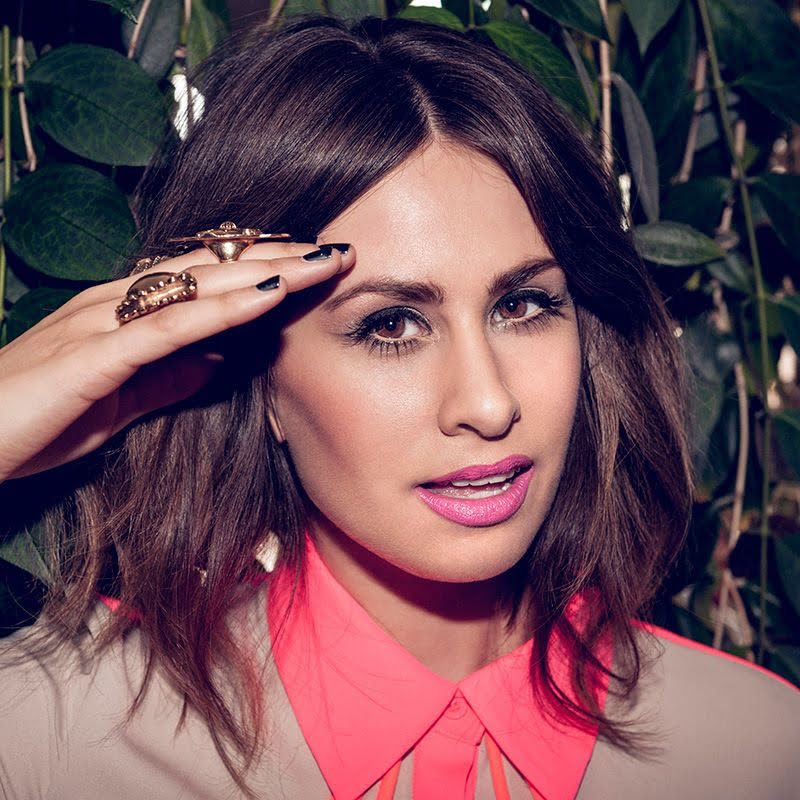 Her debut album Harvest of Gold was released in late 2013 to positive reviews. Her songs have been used in several popular television shows, and her cover of ‘Monday Tuesday Wednesday (I Love You)’ by Ross Parker has been used by Woolworths supermarkets. She was nominated for Channel V’s Oz Artist of the Year in 2012 and was invited to perform at SXSW2014

We See You’re a Fan of Gossling