Gypsy and the Cat

Gypsy and the Cat Bio 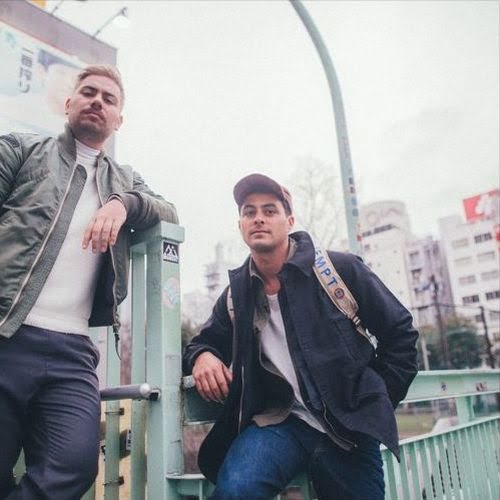 Gypsy & The Cat were an indie/dream pop duo formed by former Melbourne DJs Xavier Bacash and Lionel Towers. Their first live performance was in 2010 in London, where they were based for much of that year. They released their debut album in November 2010, ‘Gilgamesh’, played in UK and Australia, and have received significant airplay including on Triple J, Nova and Fox during 2011. Gypsy & The Cat were an Unearthed J Award nominee in 2010 and finished the year with three hit songs on the station’s Top 100 for the Year, their highest being ‘Jona Vark’ at 64. The duo were booked to play Coachella, but pulled out the last minute due to issues with their label, Sony Music.

During 2010–2012, they extensively toured Australia, Japan, Germany, Switzerland, Sweden, Denmark, the Netherlands and Hong Kong and performed further concerts in the UK. Their first album, Gilgamesh, was awarded a gold record in Australia which has since been certified platinum.

We See You’re a Fan of Gypsy and the Cat