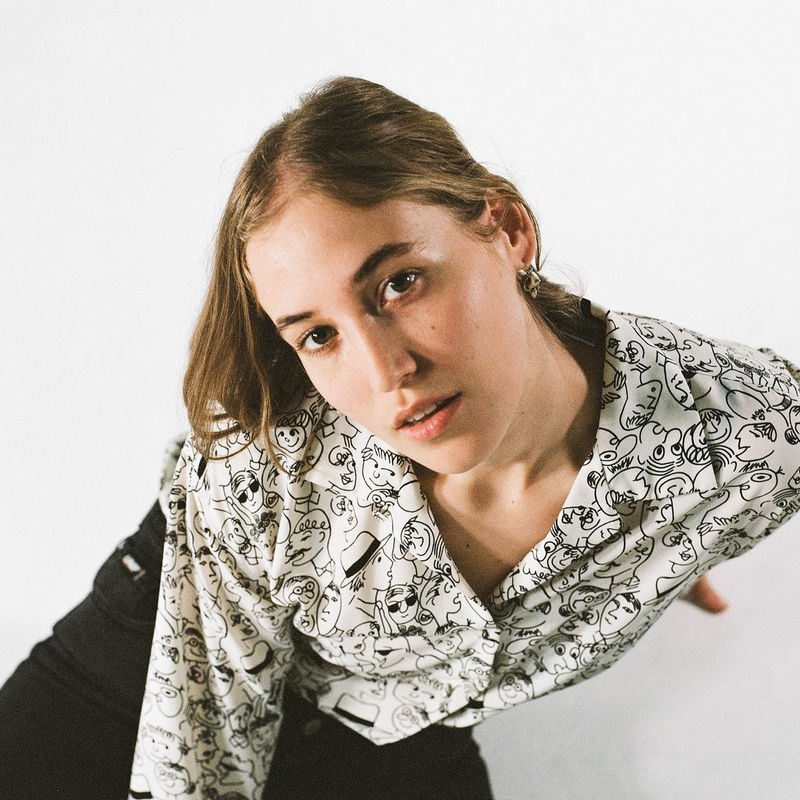 Harriette Pilbeam (born 4 May 1993), known professionally as Hatchie, is an Australian singer-songwriter and musician. She released her debut EP, Sugar & Spice, in 2018.

Harriette Pilbeam was born on 4 May 1993 in Brisbane. She started singing as a child, later learning guitar and bass in her teen years, as well as piano and clarinet later on. She studied entertainment, music, and management in college before pursuing live music as a creative outlet. She’s the bassist and vocalist of the indie rock band Babaganouj, as well as a former member of the band Go Violets, which disbanded in 2014.

We See You’re a Fan of Hatchie