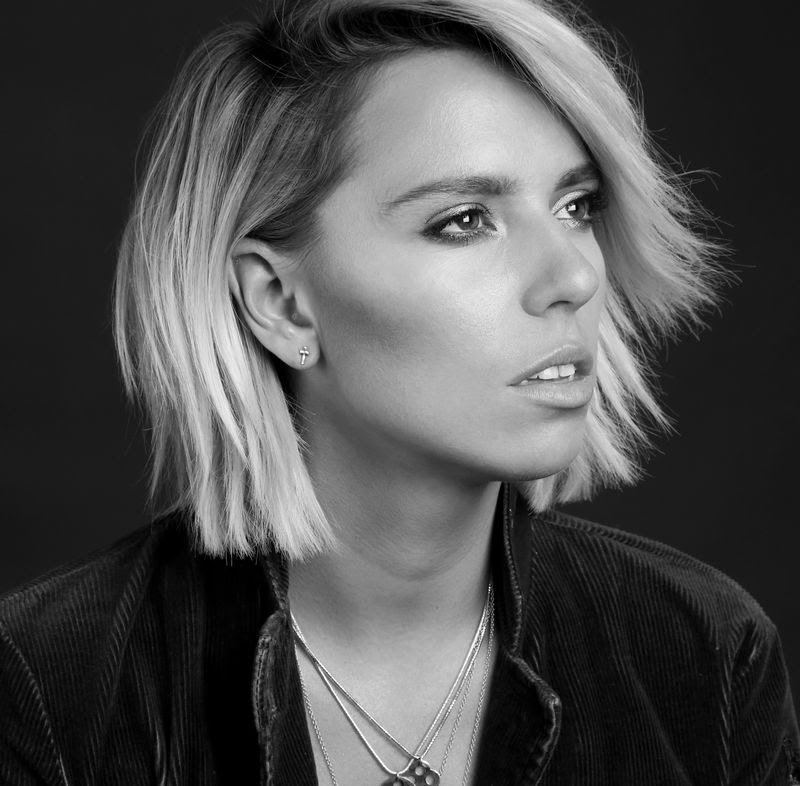 Hayley Warner (born 23 January 1992) is an Australian born singer-songwriter. In 2009, she finished as runner-up in the seventh and final Australian Idol, and was noted for her high-energy performances and vast vocal range. In 2013, The Daily Telegraph named Warner as one of Australia’s most accomplished songwriters. Warner’s songwriting credits total over 11 times platinum in worldwide sales. Hayley co-wrote Grammy nominated artist Tori Kellys single ‘Hollow’ that was released 3 November 2015. After moving to Los Angeles, Warner signed a worldwide publishing deal with Warner/Chappell Music in 2015.

As a young child, Warner was incredibly passionate about sports and set her sights on becoming the best, but at the age of seven, she was diagnosed with Perthes disease which stripped her of her sporting dreams and forced her to learn to walk again. Through her struggle, music quickly became her therapy and true calling. When she was just twelve years old she started her first band, Cloud 9. From the ages of twelve to sixteen, she performed at 500 different venues around Australia.

We See You’re a Fan of Hayley Warner