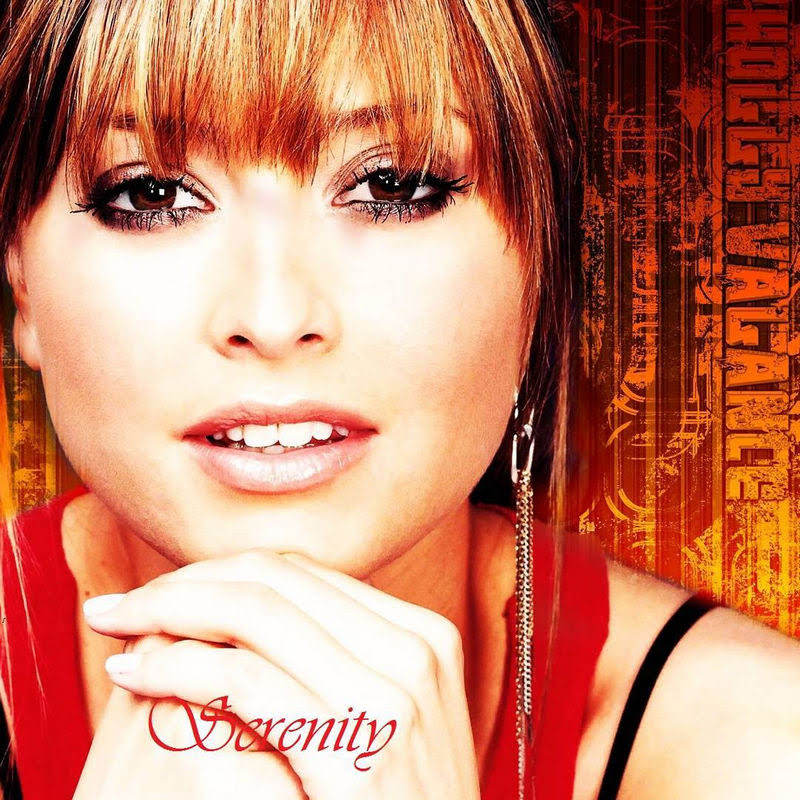 Holly Rachel Candy (née Vukadinović, Serbian pronunciation: [ʋukadǐːnoʋitɕ]; born 11 May 1983), known professionally as Holly Valance, is an Australian actress, singer and model. Valance began her career as Felicity Scully on the Australian soap opera Neighbours. In 2002, she released her first album Footprints, which included three successful singles ‘Kiss Kiss’, ‘Down Boy’ and ‘Naughty Girl’. In 2013, Valance was a mentor and judge of fashion competition Shopaholic Showdown.

Valance was born in [New Zealand] to a Serb father, Rajko Vukadinović, and an English mother, Rachel (née Stephens) of Spanish descent. Her father was a musician, playing the piano, and a model in his younger years in Belgrade. Her mother, whose father was a relative of Benny Hill, was a model in the UK. She has two sisters, Coco and Olympia. The latter is an actress who played Paige Smith in Neighbours. All three sisters hold dual Australian-British citizenship. Valance grew up in Melbourne and moved to the UK when she was 18. After two years in the UK, she moved to Los Angeles, where she spent seven years.

We See You’re a Fan of Holly Valance