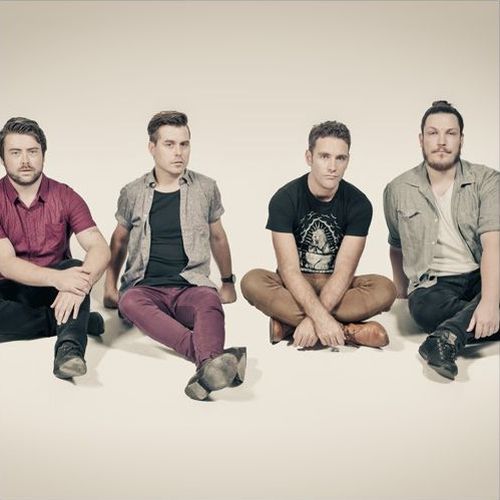 Hungry Kids of Hungary were an Australian four-piece indie pop band from Brisbane, Queensland. The band consisted of Dean McGrath (lead vocals, guitar), Kane Mazlin (lead vocals, keys), Ben Dalton (bass guitar, vocals) and Ryan Strathie (drums, vocals). They are no longer active, and announced that they would be parting ways as a band on 28 November 2013.

Forming in mid-2007, the band appears to be the brainchild of drummer Ryan Strathie who had played in separate bands with both Kane Mazlin and childhood friend Ben Dalton. While Mazlin was living in London for a brief time, he kept in touch with Strathie sending him demos. Dean McGrath, Strathie and Dalton went to different local high schools and the boys became friendly playing in competing bands. When Mazlin returned to Australia, Strathie assembled the four for their first rehearsal with the intention of Mazlin fronting the band. It quickly became apparent that McGrath had a number of songs of his own and so they agreed to two singers and two songwriters. The band began to rehearse and recorded their debut, self-titled EP after playing a couple of local shows. They launched their EP at seminal Brisbane venue The Zoo in mid-2008 and quickly set out to play as many shows as possible.

We See You’re a Fan of Hungry Kids of Hungary