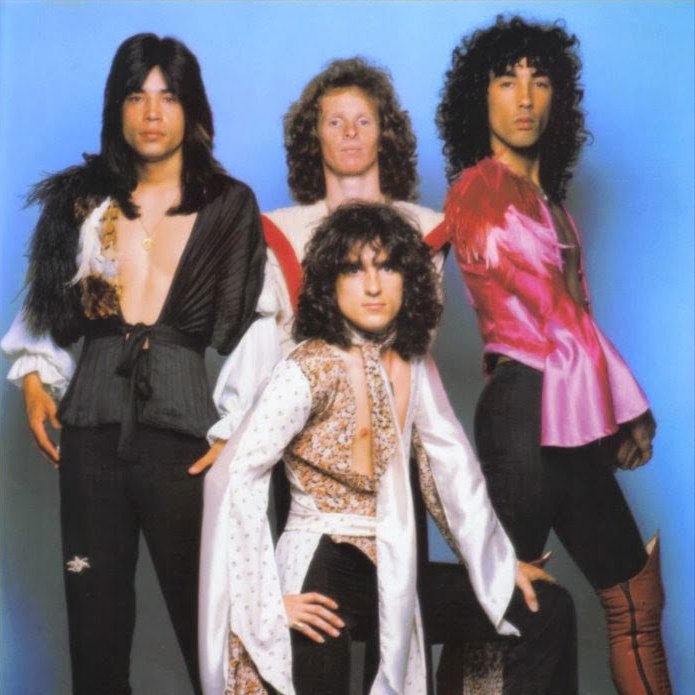 Hush were an Australian glam rock pop group, which formed in 1971 and disbanded in 1977. For most of that time their line-up was Les Gock on lead guitar, Keith Lamb on lead vocals, Rick Lum on bass guitar and Chris ‘Smiley’ Pailthorpe on drums. They had top 10 hits on the Kent Music Report with their cover versions of ‘Bony Moronie’ and ‘Glad All Over’ (both 1975). The group frequently appeared on the TV pop music show, Countdown, and toured nationally.

Hush were formed in the Sydney suburb of Seven Hills in 1971 as a five piece light pop group by Robin Jackson on guitar, John Koutts on drums, Keith Lamb on lead vocals, Rick Lum on bass guitar and Chris Nolan on keyboards. Jackson and Lamb had migrated to Australia from England at the same time. Nolan had previously been with Grandmars Observers.

We See You’re a Fan of Hush