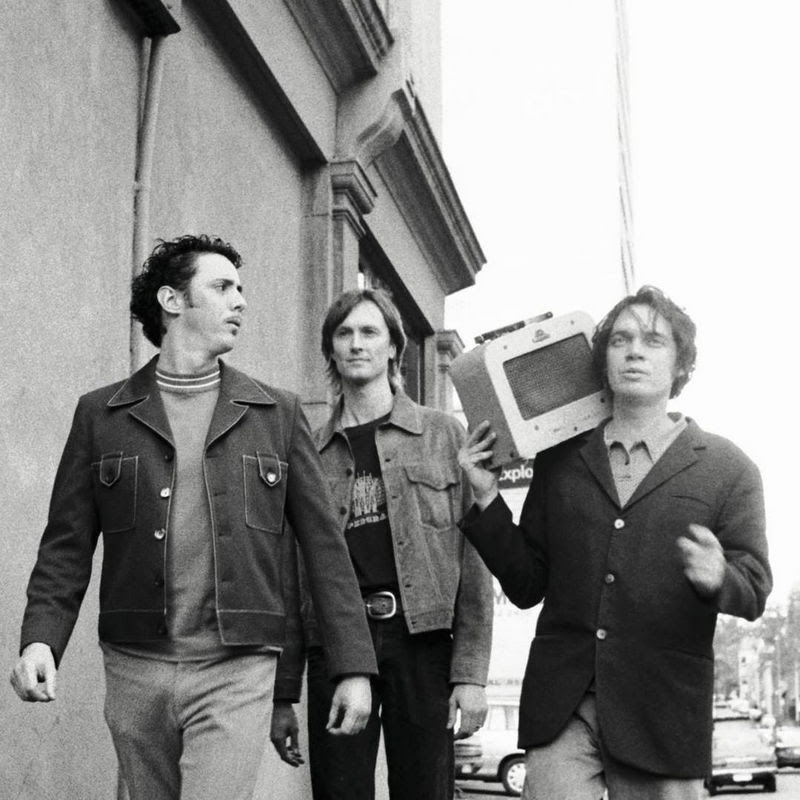 Icecream Hands (also seen as Ice Cream Hands) were a power pop band formed in Melbourne, Victoria in 1992 as Chuck Skatt and His Icecream Hands with Charles ‘Chuck Skatt’ Jenkins as lead singer-songwriter and rhythm guitarist, Arturo ‘Arch’ Larizza on bass guitar, his brother Dom ‘Benedictine III’ Larizza on lead guitar and Derek Smiley on drums. They shortened the name and released a self-titled extended play on Rubber Records in 1992. After a year Douglas Robertson had replaced Arch on bass guitar.

In 1997 Marcus Goodwin replaced Dom on lead guitar and their second album, Memory Lane Traffic Jam was released in the United States (US) on Not Lame Recordings; it was acclaimed by AllMusic reviewer, Stephen Thomas Erlewine as ‘immediately catchy, but [the songs] grow stronger upon each listen – a hallmark of a truly fine pop album.’ They were twice nominated for an Australian Recording Industry Association (ARIA) Music Award, for ‘Best Adult Contemporary Album’ in 2000 for their third album, Sweeter Than the Radio and ‘Best Independent Release’ in 2002 for ‘Rain, Hail, Shine’ from their next album, Broken UFO. While on hiatus, Jenkins pursued his solo career before briefly reuniting the band which released another album, The Good China, in 2007. Jenkins then issued his third solo album in 2008, while other band members became involved in separate projects.

We See You’re a Fan of Icecream Hands