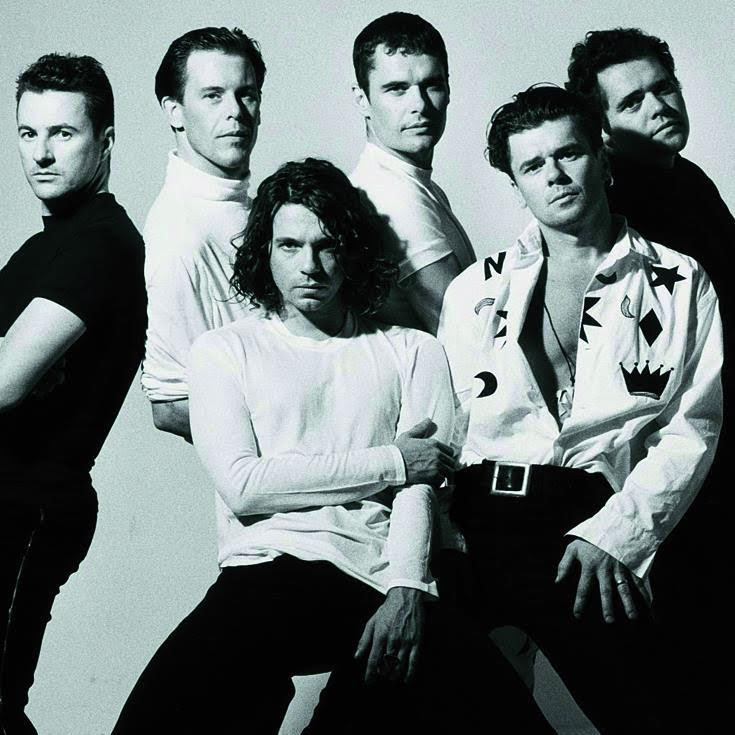 In 1984, INXS scored their first number-one hit in Australia with ‘Original Sin’. The band would later achieve international success in the mid-to-late 1980s and early 1990s with the hit albums Listen Like Thieves, Kick, and X, as well as the singles ‘What You Need’, ‘Need You Tonight’ (the band’s first and only number-one single in the United States), ‘Devil Inside’, ‘Never Tear Us Apart’, ‘Suicide Blonde’ and ‘New Sensation’.

We See You’re a Fan of INXS