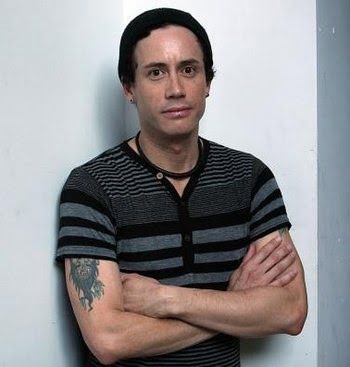 iOTA (born 1968 or 1969 as Sean Hape) is a New Zealand-Australian singer-songwriter and actor. As a musician he has issued six studio albums and was nominated for Best Independent Release for The Hip Bone Collection (1999) at the ARIA Music Awards of 2000. He has won four Helpmann Awards: Best Male Actor in a Musical in 2007 for Hedwig in Hedwig and the Angry Inch (2006 Australian cast) and Best Cabaret Performer, Best New Australian Work and Best Original Score for his work in Smoke and Mirrors in 2010.

iOTA has stated that his parents met in New Zealand; his father is Māori and his mother English. He grew up in Pinjarra, Western Australia, where his father worked at an alumina refinery.

We See You’re a Fan of Iota