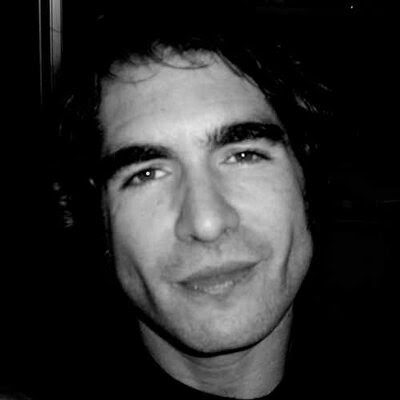 Irwin Thomas (born Irwin Thomas Whittridge on 6 January 1971) is an American-born Australian singer-songwriter and guitarist. He performed professionally using the stage name of Jack Jones when he was the lead vocalist-guitarist in band Southern Sons (1990–96) and again with Rick Price. His other bands and collaborations include Electric Mary, She Said Yes and Ahmet Zappa. He released his solo album debut in 2002, ‘The Evolution Of Irwin Thomas’, and toured as a support act to Matchbox Twenty.

We See You’re a Fan of Irwin Thomas