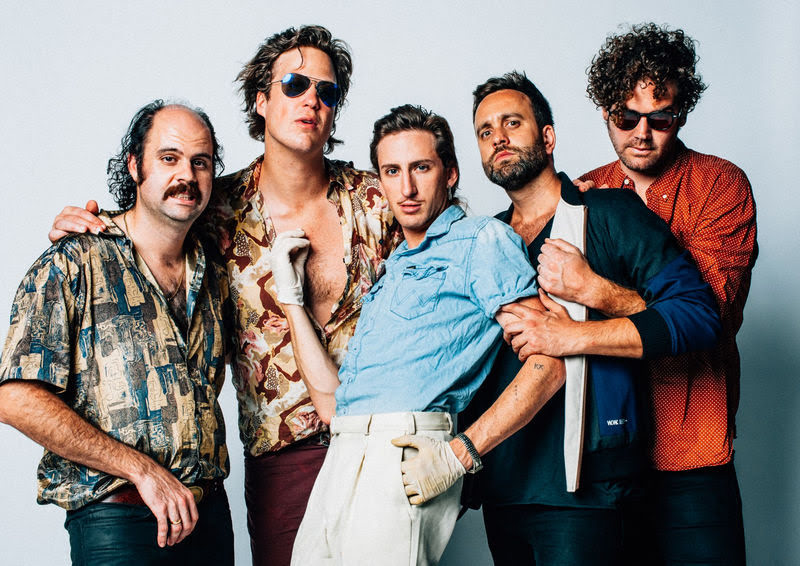 Since 2005 Ladder has released five albums: Not Worth Waiting For (Spunk 2005), Love Is Gone (Spunk 2008), Hurtsville (Spunk 2011/Holloweyed 2012) and Playmates (Self Portrait 2014). Love Is Gone was short-listed for the Australian Music Prize, at which it also won the Red Bull Music Award for recognition of outstanding potential. It was also selected as Album of the Year by Who magazine.

We See You’re a Fan of Jack Ladder & The Dreamlanders