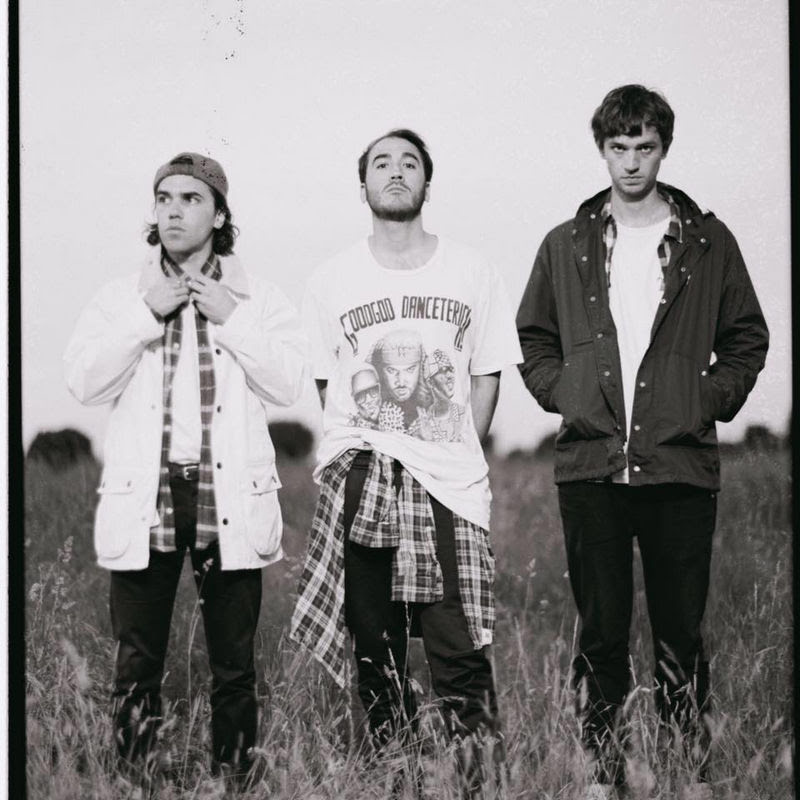 Jagwar Ma is an Australian psychedelicdance band formed in Sydney in 2011. It consists of Gabriel Winterfield (lead vocalist, guitarist), Jono Ma (guitar, beats, synths, production), and bass guitarist Jack Freeman, who joined 2012. The band name is derived from a satirical compound of the word ‘jaguar’ and Jono’s surname. In 2013 Jagwar Ma signed with record labels Mom+Pop (US) Marathon Artists (EU) and Future Classic (Australia) and released its debut album Howlin’. It released its second album Every Now and Then on 14 October 2016.

Ma and Winterfield met in 2007. At this time both were playing in different groups, Lost Valentinos and Ghostwood. It would be until mid-2010 at an FLRL performance that the two shared the stage. FLRL was a locally based krautrockexperimental pop group – initially founded by Jono Ma, Kirin J Callinan and Julian Sudek – local musicians would get together, curate an evening of new music, and perform it to an audience. One night Winterfield took vocals and guitar and Ma generated sounds from the use of vintage drum machines, radio frequency manipulation, improvised percussion, and other esoteric methods of creating sound. By 2011, Ma and Winterfield began frequently getting together at a studio (often a living room) and recording sounds and melodies, whilst also swapping old demos from unfinished side projects, ‘Jaguar Paw’ and ‘Flintstone’. Subsequently, loose jams and recordings started as anything from Motown to electronica. It would be during these recording sessions that the band’s first songs ‘Come Save Me’ and ‘What Love’ would emerge. At this point the pair decided to semi relocate to France and to extend what was originally ‘going to be a one off 7 inch single’ to a full LP. Jack Freeman, a London-based musician and old friend joined the live lineup mid-2012. In June 2013 the band released Howlin’, which reached the UK album chart. In 2015 the band toured as support to Tame Impala.

We See You’re a Fan of Jagwar Ma