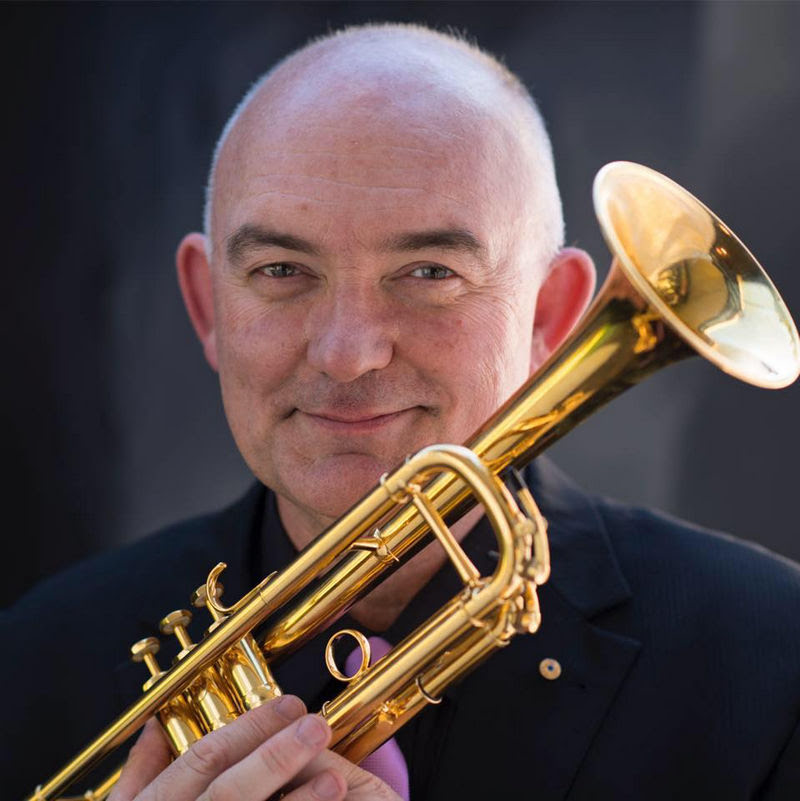 James Lloyd MorrisonAM (born 11 November 1962) is an Australian jazz musician. Although his main instrument is trumpet, he has also performed on trombone, tuba, euphonium, flugelhorn, saxophone, clarinet, double bass, guitar, and piano. He is a composer, writing jazz charts for ensembles of various sizes and proficiency levels.

He composed and performed the opening fanfare at the Sydney 2000 Olympic Games. In 2009, he joined Steve Pizzati and Warren Brown as a presenter on Top Gear Australia. At the ARIA Music Awards of 2010 Morrison and a cappella group, The Idea of North, won Best Jazz Album, for their collaboration on Feels Like Spring. In 2012 Morrison was appointed as Artistic Director of the Queensland Music Festival for the 2013 and 2015 festivals. He was inducted into the Graeme Bell Hall of Fame 2013 at the Australian Jazz Bell Awards. In July 2013 he conducted the World’s Largest Orchestra in Brisbane’s Suncorp Stadium, consisting of 7,224 musicians.

We See You’re a Fan of James Morrison