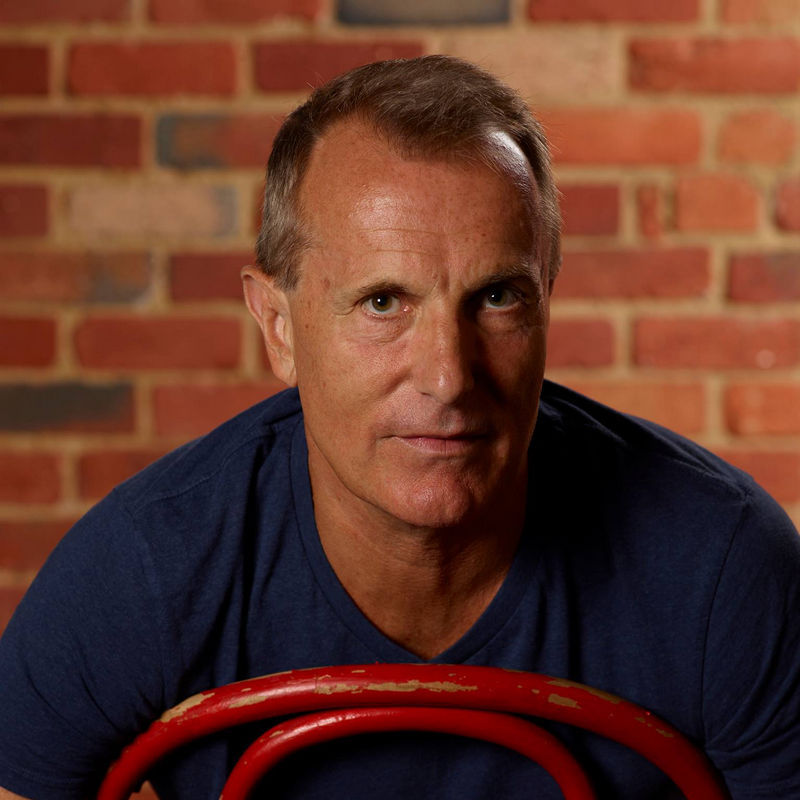 James Michael Nugent ReyneOAM (born 19 May 1957) is an Australian rock musician and singer/songwriter both in solo work and, until 1986, with the band Australian Crawl.

Reyne was born in Lagos, Nigeria. His father Rodney Michael Reyne was an English-born former Royal Marine, who served as aide-de-camp to Governor of the state of Victoria, Sir Dallas Brooks, and subsequently worked for British Petroleum. His paternal grandfather, Cecil Nugent Reyne, was an English rear admiral. His mother, Judith Graham, née Leask, was a teacher. His younger brother, David Reyne, was also born in Nigeria. The family moved to Victoria in late 1959, where a younger sister Elisabeth was born.

We See You’re a Fan of James Reyne