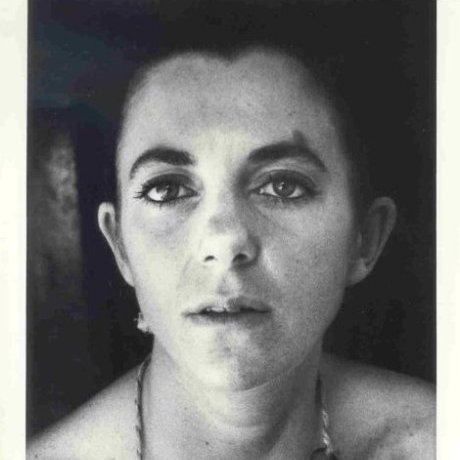 Jean Ethel ‘Jeannie’ Lewis (born 8 January 1945) is an Australian musician and stage performer whose work covers many different styles such as folk, jazz, Latin, blues, opera, rock and fusion. Her music often includes a strong social consciousness and political statements. Australian musicologist, Ian McFarlane, described her as ‘one of the most enigmatic and expressive, yet underrated singers Australia has ever produced… Always able to adapt her emotional and dramatic voice to suit a range of moods and styles.’

Jean Ethel Lewis was born in 1945 as the only daughter of Samuel Phineas Lewis (1901–1976), a school teacher and trade union official, and Ethel Caroline (née Teerman, c. 1908–1985), also a school teacher. She later recalled, ‘I grew up with left-wing parents who were not only good human beings, but whose dreams were about quality for everyone.’ She attended Sydney Girls High School and studied at the University of Sydney. She started ‘on a teaching scholarship, majoring in French and modern history.’

We See You’re a Fan of Jeannie Lewis