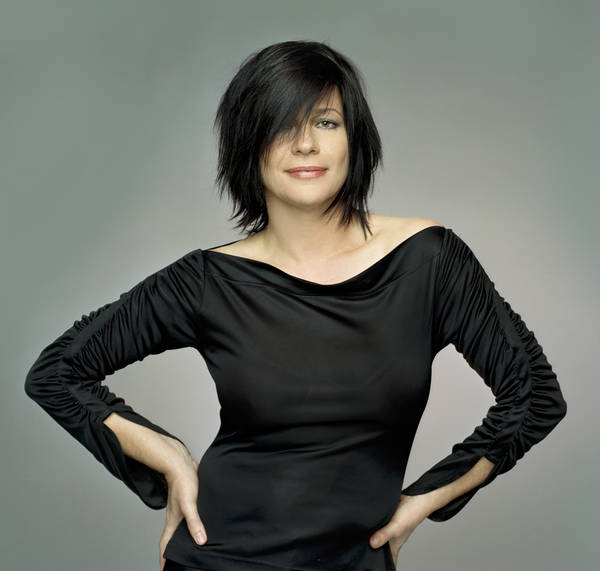 Jennifer Patricia MorrisMNZMOAM (born 29 September 1956 in Tokoroa) is a New Zealand-born Australian pop, rock singer-songwriter. Her first success came with New Zealand band The Crocodiles, who had a top 20 hit single with ‘Tears’. Re-locating to Sydney, Australia in February 1981, she was a backing vocalist for various groups and formed a trio, QED, in 1983.

Morris provided backing vocals for INXS on their 1983 album, The Swing. She then recorded a duet with lead singer, Michael Hutchence, on a cover of Nancy Sinatra and Lee Hazlewoods hit ‘Jackson’; it was included as a bonus track on the April 1984 (cassette only) INXS EP, Dekadance, which reached number two on the Australian Kent Music Report Albums Chart. Morris worked on their 1985–1986 Listen Like Thieves World Tour.

We See You’re a Fan of Jenny Morris