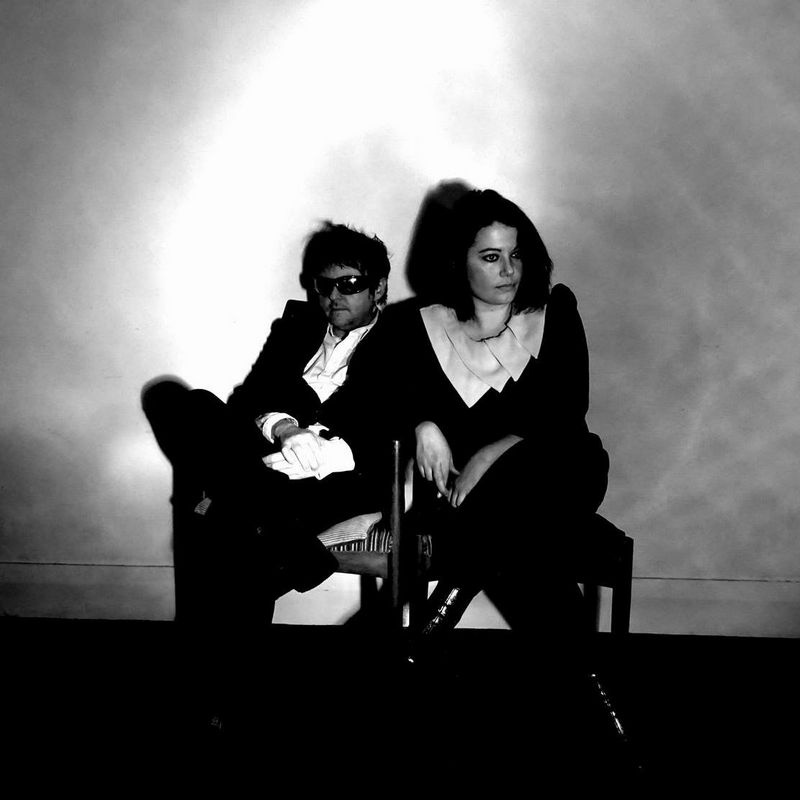 Jep and Dep are a folk noir acoustic duo from Sydney composed of Jessica Cassar and Darren Cross (Gerling / The E.L.F.)

Formed in 2012, the duo have released one EP Through The Night (2012), and two albums Word Got Out (2014), receiving 4 out of 5 reviews from the Sydney Morning Herald and Rolling Stone and THEY’VEBEENCALLED (2017). Their music is often compared to Lee Hazlewood / Nancy Sinatra and Nick Cave and Kylie Minogue on Murder Ballads.

We See You’re a Fan of Jep and Dep