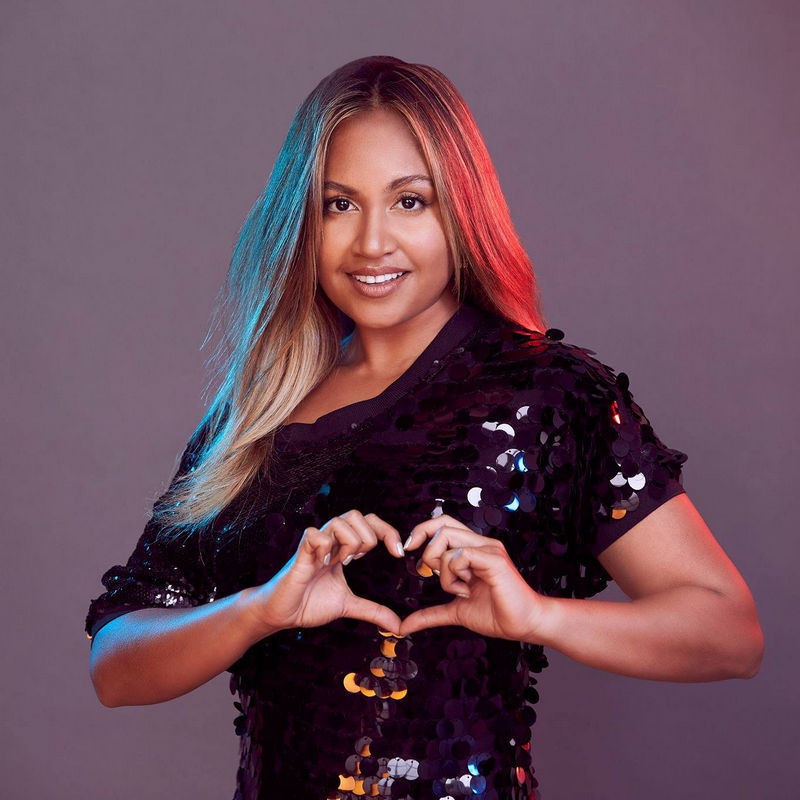 Jessica Hilda Mauboy (born 4 August 1989) is an Australian R&B and pop singer, songwriter and actress. Born and raised in Darwin, Northern Territory, Mauboy rose to fame in 2006 on the fourth season of Australian Idol; she became the runner-up and subsequently signed a recording contract with Sony Music Australia. After releasing a live album of her Idol performances and briefly being a member of the girl group Young Divas in 2007, Mauboy released her debut studio album, Been Waiting, the following year. It earned Mauboy her first number-one single ‘Burn’, became the second highest-selling Australian album of 2009, and was certified double platinum by the Australian Recording Industry Association (ARIA).

Mauboy’s second studio album, Get ‘Em Girls (2010), showcased a more hard-edged R&B sound than her previous release, and produced four platinum singles. Her third studio album, Beautiful (2013), which explored a mixture of dance-oriented tracks with R&B and pop, included the top-ten hits ‘Pop a Bottle (Fill Me Up)’, ‘Never Be the Same’ and ‘Can I Get a Moment?’. Aside from her music career, Mauboy has also ventured into acting, with starring roles in films Bran Nue Dae (2010) and The Sapphires (2012), which earned her the AACTA Award for Best Actress in a Supporting Role. She returned to acting in 2016, playing the lead role in the television drama series The Secret Daughter for two seasons. It was Mauboy’s first major TV role and was written especially for her. Mauboy released two accompanying soundtrack albums for The Secret Daughter, the first of which made her the first Indigenous artist to achieve a number-one album on the ARIA Albums Chart.

We See You’re a Fan of Jessica Mauboy