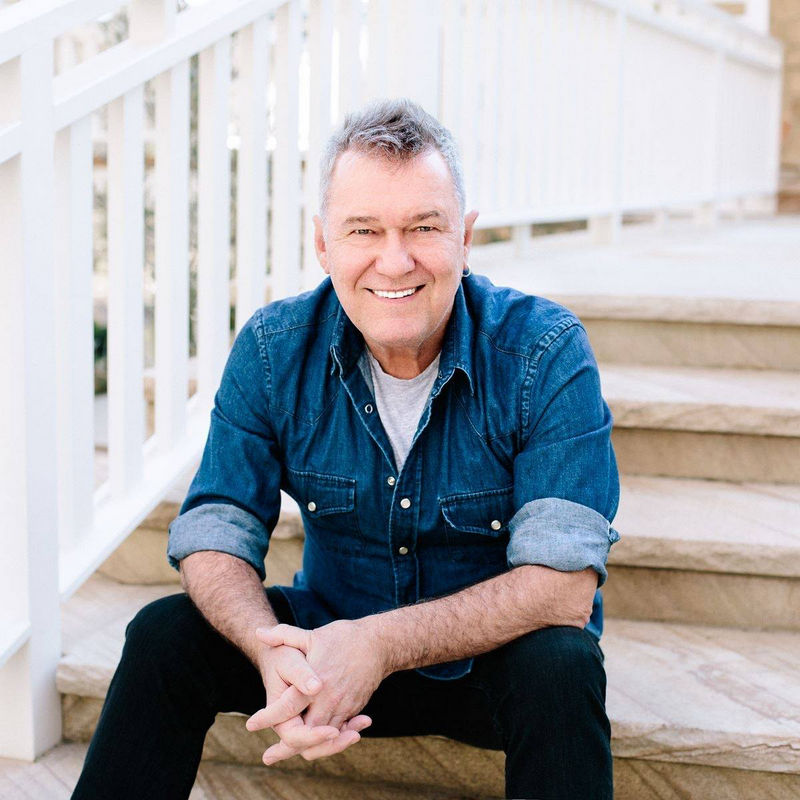 James Dixon BarnesAO (né Swan, usually Jimmy; born 28 April 1956) is a Scottish-Australian rock singer and songwriter. His career both as a solo performer and as the lead vocalist with the rock band Cold Chisel has made him one of the most popular and best-selling Australian music artists of all time. The combination of 14 Australian Top 40 albums for Cold Chisel and 13 charting solo albums, including nine No. 1s, gives Barnes the highest number of hit albums of any Australian artist.

James Swan (as Jimmy Barnes was known for the earliest years of his life) was born in Glasgow, Scotland. He arrived in Adelaide, South Australia as a 5-year-old on 21 January 1962 with his parents Jim and Dorothy Swan and siblings John, Dorothy, Linda and Alan. Another sister, Lisa, was born in 1962, and the family eventually settled in Elizabeth, South Australia. His father, Jim Swan, was a prizefighter and his older brother John Swan, known as Swanee, also worked as a rock singer. John encouraged and taught Jim how to sing as he was not initially interested. Shortly afterward, Barnes’ parents divorced. His mother Dorothy soon remarried, to a clerk named Reg Barnes (died 3 September 2013).[citation needed]

We See You’re a Fan of Jimmy Barnes