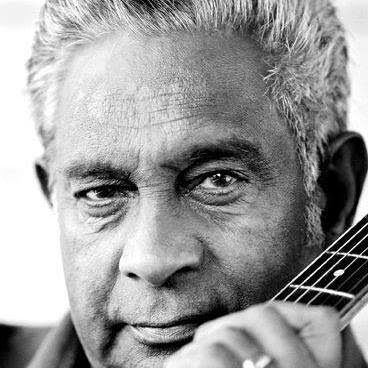 James Oswald Little, AO (1 March 1937 – 2 April 2012) was an Australian Aboriginal musician, actor and teacher from the Yorta Yorta people and was raised on the Cummeragunja Mission, New South Wales.

From 1951 he had a career as a singer-songwriter and guitarist, which spanned six decades. For many years he was the main Aboriginal star on the Australian music scene. His music was influenced by Nat King Cole and American country music artist Jim Reeves. His gospel song ‘Royal Telephone’ (1963) sold over 75,000 copies and his most popular album, Messenger, peaked at No. 26 in 1999 on the ARIA Albums Chart.

We See You’re a Fan of Jimmy Little