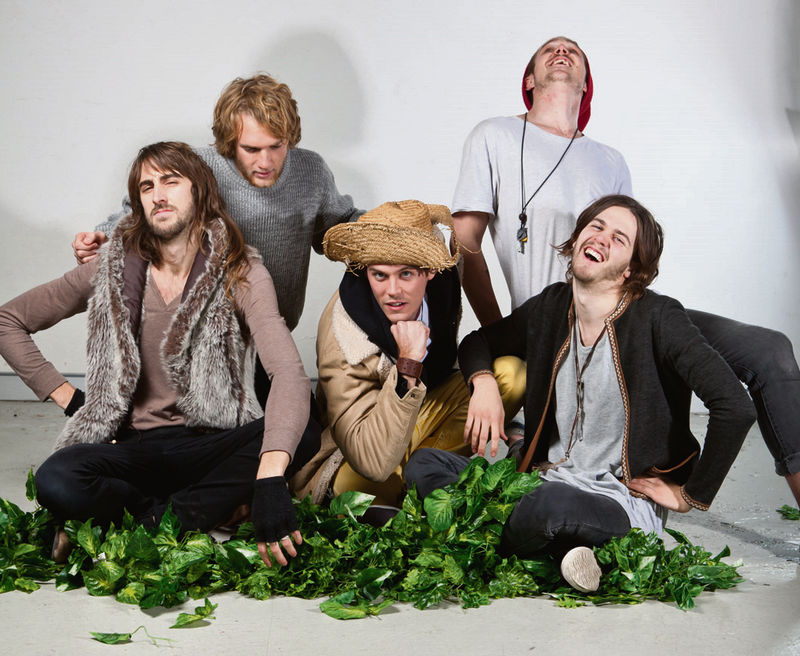 Jinja Safari are a self-produced and self-recorded band based in Sydney, Australia who draw from ‘afropop rhythms, (and) tumbling island guitar’ to create African-inspired ‘dreamy folk pop, with a melodic richness comparable to acts like Sufjan Stevens, Animal Collective and Sigur Ros’. They are known for their energetic live shows.[improper synthesis?]

Formed in 2010, Jinja Safari were initially a duo of Marcus Azon and Pepa Knight. The two met at a beach party on the Central Coast of New South Wales in early 2010.

We See You’re a Fan of Jinja Safari