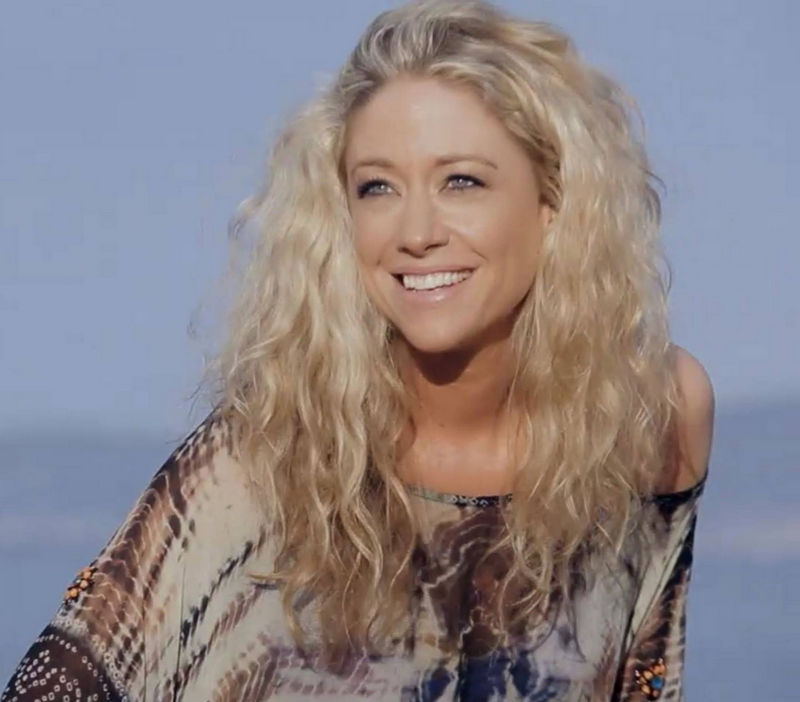 Jodi Miranda Martin (born 6 November 1976) is an Australian singer-songwriter living in Sydney. Her professional music career began in mid-1996 while she was still a student, when she was the opening act for Arlo Guthries first Australian tour.Brisbane Times called her ‘one of Australia’s most up and coming singer songwriters.’ She has been influenced by Joni Mitchell and compared to Tracy Chapman and Suzanne Vega.

Martin grew up in Ceduna. She received a BA in music production from Southern Cross University.

We See You’re a Fan of Jodi Martin