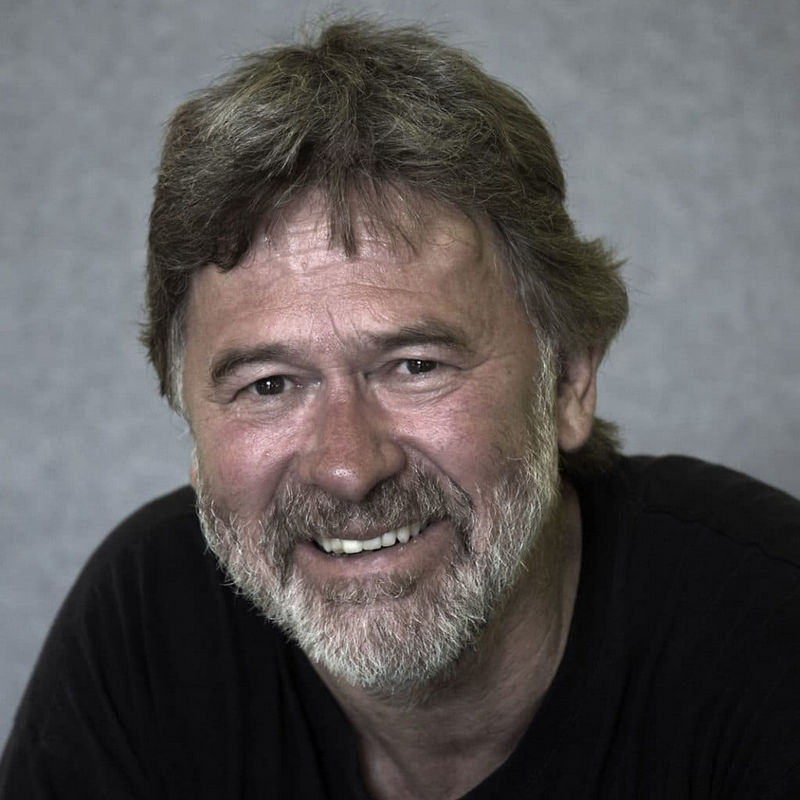 John Lewis Schumann (born 18 May 1953) is an Australian singer, songwriter and guitarist from Adelaide. He is best known as the lead singer for the folk group Redgum, with their chart-topping hit ‘I Was Only 19 (A Walk in the Light Green)’, a song exploring the psychological and medical side-effects of serving in the Australian forces during the Vietnam War. The song’s sales assisted Vietnam Veterans during the 1983 Royal Commission into the effects of Agent Orange and other chemical defoliants employed during the war. Schumann was an Australian Democrats candidate in the 1998 federal election, narrowly failing to unseat Australian Foreign Minister Alexander Downer for the Division of Mayo.

Since 2005 he has been performing as part of John Schumann and the Vagabond Crew, including fellow ex-Redgum member Hugh McDonald.

We See You’re a Fan of John Schumann